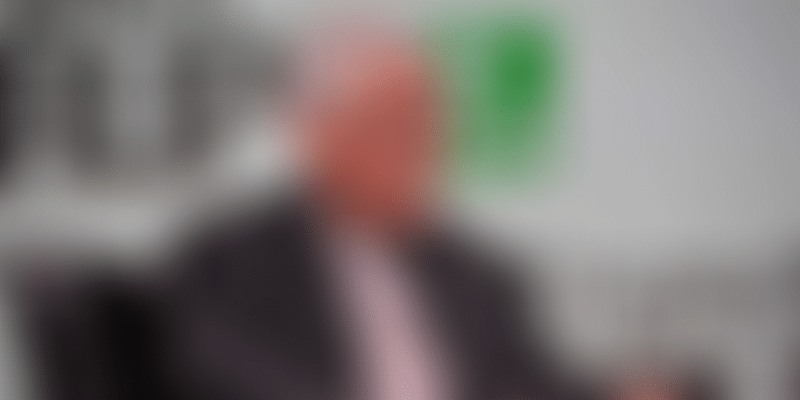 Indian-American businessman Vinod Khosla was named among the 400 richest people in the world by Forbes in 2014. The venture capitalist has been at the core of many startup journeys.

Entrepreneur-turned-investor Vinod Khosla is not only known for being a successful businessman and venture capitalist, but also for his updated views on technology and investment.

Always dared to dream and achieve big, the venture capitalist has been at the core of many startup journeys. He co-founded Sun Microsystems – a computer components, software and IT company in 1982.

At present, Vinod manages Khosla Ventures, which he founded in 2004. The firm invests in startups from sectors like the internet, computing, mobile, silicon technology, biotechnology, healthcare, and clean technology.

One of the earliest tech-billionaire entrepreneurs, he was named among the 400 richest people in the world by Forbes in 2014. The Indian-American businessman is also on the board of trustees of the Blum Centre for Developing Economics, which aims to find solutions to address extreme poverty and disease in developing countries.

Here are some of the inspirational quotes by Vinod Khosla that entrepreneurs can take away from his illustrious career:

“Everybody else is afraid to fail. I don't really care because when I fail, I try something new.”

“The only way you multiply resources is with technology. To really affect poverty, energy, health, education, or anything else - there is no other way.”

“I've probably failed more often than anybody else in Silicon Valley. Those don't matter. I don't remember the failures. You remember the big successes.”

“What an entrepreneur does is to build for the long run. If the market is great, you get all of the resources you can. You build it. But a good entrepreneur is always prepared to throttle back, put on the brakes, and if the world changes, adapt to the world.”

“Seeking an acquisition from the start is more than just bad advice for an entrepreneur. For the entrepreneur, it leads to short term tactical decisions rather than company-building decisions and in my view often reduces the probability of success.”

“If everyone played it safe, we wouldn't get anywhere.”

“Knowing whose advice to take and on what topic is the single-most important decision an entrepreneur can make.”

“Eighty percent of what doctors do, tech can do at a fraction of the cost - especially your rural doctor in India.”

“I don't know a startup that hasn't been through tough times.”

“Your willingness to fail is what will let you succeed.”

“The combination of brilliant ideas and entrepreneurial spirit should lead us to a safer and more secure future.”