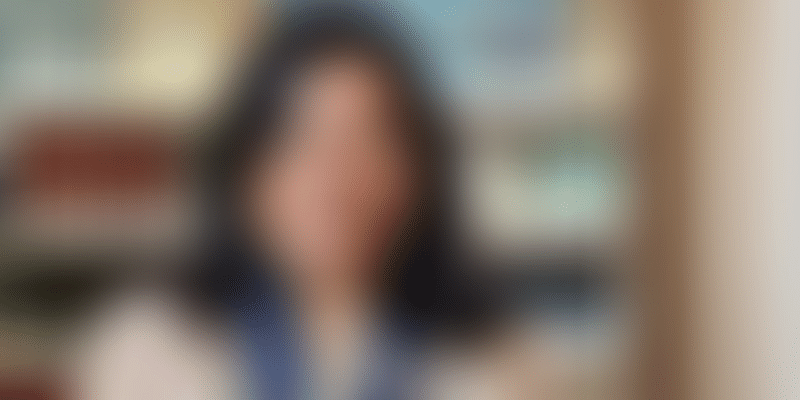 A pioneer of the biotech industry in India, Biocon chief Kiran Mazumdar-Shaw is a recognised global thought leader. These quotes by the Padma Shri and Padma Bhushan winner are sure to be all the inspiration you need this Women's Day.

Indian billionaire entrepreneur Kiran Mazumdar-Shaw is a pioneer of the biotech industry in India. She founded Biocon Limited, the country’s leading biotechnology enterprise, in 1978 and serves as its Chairperson and Managing Director.

Starting at the age of 25 in a field that was not understood by many, Kiran calls herself an “accidental entrepreneur”. Though she had plans of pursuing a career in brewing, she became the head of India’s leading biotechnology firm and spearheaded Biocon’s growth from an enzyme-manufacturing company to a bio-pharmaceutical.

A highly-respected business leader, Kiran has been named among Time magazine’s 100 most influential people in the world. In 2019, she was named the 65th most powerful woman in the world by Forbes.

In 2004, she established a social responsibility wing at Biocon, the Biocon Foundation. It focuses on health, education, and infrastructure. Known for her philanthropic endeavours, she was awarded the Padma Shri and Padma Bhushan, India’s fourth and third highest civilian honours, in 1989 and 2005.

Her outstanding contribution to the fields of science and chemistry, along with her will to succeed, distinguishes her as one of the most successful female entrepreneurs of our times.

On International Women’s Day, YourStory brings you a list of quotes by Kiran Mazumdar-Shaw, the woman who broke the glass ceiling and became an inspiration to many.

“An entrepreneur’s life is always a continuous journey.”

“It is always nice to reflect on how one started.”

“As you become more successful, the gender barrier disappears. The credibility challenges you have during your growing-up years start disappearing when you start demonstrating success.”

"I really believe that entrepreneurship is about being able to face failure, manage failure, and succeed after failing"

"Entrepreneurs need to script their own jouney, figure out their own things, and solve problems.If you keep running back to your mentor at the drop of your hat, you're not an entrepreneur. A true entrepreneur is a risk-taker, problem-solver, a person who's willing to face challenges and failure."

“Mentors in an entrepreneur’s journey should only help stay focused. I don’t think any entrepreneur should keep going back to a mentor asking ‘what should I do next’? That is not entrepreneurship.”

“You have to build a culture of philanthropy. In a country like India, we need to be sensitive and caring about the poorer, more disadvantaged section of our country.”

“Once you start succeeding, you start dreaming big. For me, it was that way.”

“My philanthropic efforts are largely directed towards making a difference to global healthcare, especially in the developing world.”

“I call myself an ‘accidental entrepreneur’. I was all set to take up a brewing job in Scotland when a chance encounter with an Irish entrepreneur led me to set up a biotech business in India instead.”

“I believe in never giving up, no matter what the odds. My mantra is, 'Failure is temporary. Giving up is permanent.’”