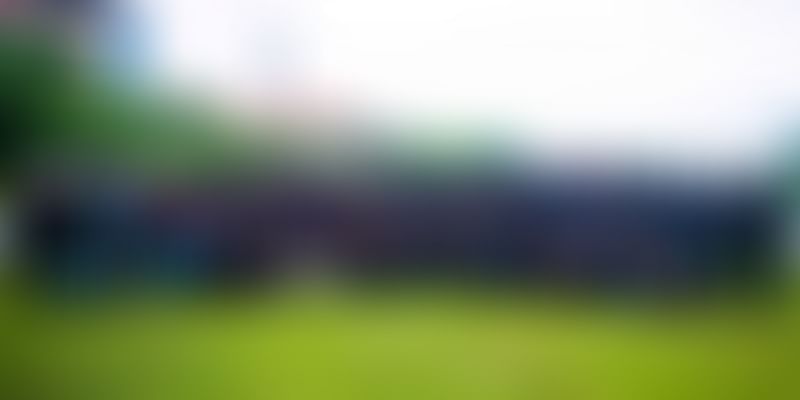 Blockchain technology, which is being used extensively in safe transactions, data security, and a few other applications, is now being deployed in space. And Accubits, a startup based in Thiruvanthapuram, Kerala, has taken the lead. The developers claim that they are all set to launch the world’s first blockchain satellite, called Chainsat.

The startup aims to send a low earth orbit satellite, weighing 12 kg, to space for establishing an enterprise blockchain ledger that can enable a secure transactional network for next-generation financial and IoT systems. It wishes to send it to the orbit by Q1 2021.

Besides, the startup will develop the software and firmware for the satellite while the hardware part will be collaboratively built by Accubits and a vendor. For this, the startup is in talks with multiple firms for collaboration.

Not all businesses are established in well-connected areas like Tier-I or Tier-II cities, but are set up across Tier-III cities. Today, companies have sprung in remote areas as well with dire connectivity issues.

For instance, for agro-related businesses, the production farms are remotely located and most of these places do not have internet accessibility. Here, Chainsat can help in establishing communication to access a blockchain ledger for applications like supply chain traceability and other crucial operations.

Besides, the satellites will be no different from the rest in the orbit in terms of its orbital presence, launch and operation. What differs is the software architecture and the internal hardware that is designed to host a blockchain node.

Blockchain technology has the potential to emerge as a reliable solution as it offers many benefits to enterprises. But the dilemma here is that the communication between different nodes in a blockchain network is enabled through the internet.

The issue arises where most of the enterprises, government bodies, and banking institutions have regulations in place that restrict it from storing information on public-facing servers or systems that are connected to the internet.

Measures are in place to ensure the data is not accessed by unauthorised parties. Due to this reason, enterprises are not able to adopt the blockchain technology to its full potential.

Aharsh says, “This is when we decided to build a communication channel that is independent of the terrestrial internet to support the blockchain requirements of enterprises”

Blockchain is one of Accubits’ core technology focus. The team has worked with several organisations like Dubai Land Department and International Deal Gateway with their blockchain adoption and transformation.

Accubits has also offered blockchain consultation to several federal agencies and banking companies. In the process, it identified that one of the main bottlenecks in the adoption of blockchain technology is the security vulnerability posed by the internet.

On the cost, Aharsh says, "From the user perspective, cost-effectiveness is not relevant because they do not have an alternative option. Accubits will have to invest Rs 8 crore to 9 crore for Chainsat, but the potential business value of the solutions provided by Chainsat is way more than that."

Accubits now works in collaboration with Space Park to expedite the logistics involved in the project.

Aharsh says, “Space Park is an initiative by the government of Kerala for developing a comprehensive SpaceTech ecosystem leveraging on the expertise available in the region from the various units of ISRO and many professionals with deep expertise in information technology.”

Accubits won the Frost and Sullivan Award for the most promising blockchain consumer application developer in 2018. Several market research agencies like MarketWatch and Research and Markets have recognised Accubits as one of the key players to enable blockchain technology in the banking industry.

The team consists of blockchain developers with ingrained experience. In 2019, the startup opened a research lab, named Accubits Invent, to facilitate research and development in blockchain and AI technologies.

For now, the R&D for the mission is done at Accubits’ development offices in Kerala. The startup is funding the entire operation from its own resources.

When asked how will it will fair in India, Aharsh says, “India is the second-largest software exporter in the world. Blockchain technology is booming and we can expect more adoption of the technology in the coming years. Chainsat can empower the software vendor ecosystem of India to build blockchain solutions via the services exposed through APIs.” 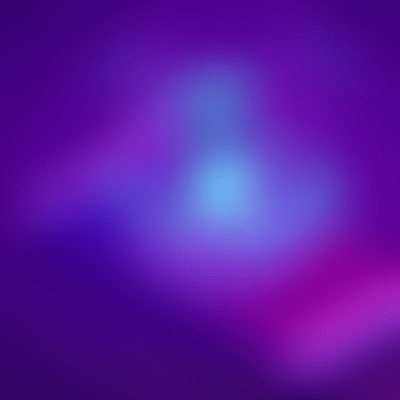