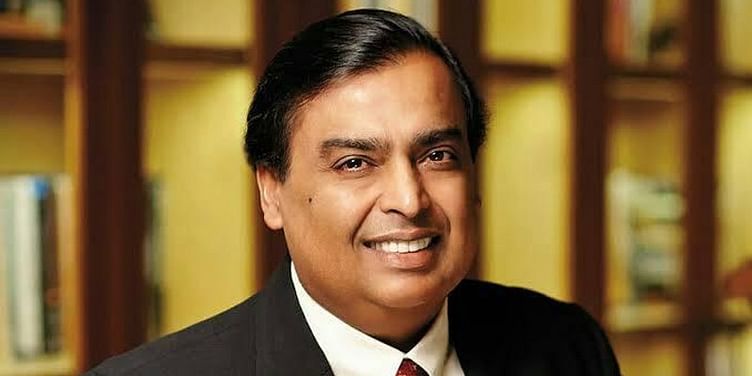 Reliance Jio, which inked deals with Huawei, Ericsson, and several Chinese telecom companies last year, is reportedly looking to test its own 5G technology in India.

The chatter around 5G intensified towards the end of 2019, when the government announced that it would allocate spectrum for trials to all telecom operators.

Reliance Jio, India's largest telecom network with over 370 million subscribers, would likely be the first operator to ride the 5G bus.

The telco has reportedly sought government approvals for conducting trials of 5G technology that is designed and developed at home.

A Reliance Jio spokesperson told YourStory that there is no official word on it yet. "All this is speculation," she said.

﻿Reliance Jio President Mathew Oommen had said back then,

"We are fast-tracking our efforts in 5G and Open technologies by working with OTIC to accelerate the adoption of industry standard, interoperable O-RAN (an alliance for telecom infrastructure) based deployments."

If the trials are successful, it would bring down Reliance Jio's dependence on Samsung, which was the solitary supplier of 4G network solutions to the company.

Even though China is leading the 5G narrative at present, global telecom industry body GSMA expects India to have 88 million 5G connections by 2025. By then, the country's unique telecom subscriber base is projected to reach 920 million.

At the time of opening up 5G spectrum, Telecom Minister Ravi Shankar Prasad had stated,

"The age of 5G is coming... We have taken a decision to give 5G spectrum for trials to all the players. I would like to see new innovations by Indian players in 5G. 5G is future, it is speed. Therefore, we will encourage new innovations in 5G."

Interestingly, Reliance Jio is also tapping into startups and product manufacturers to build its entire suite of 5G offerings, including smartphones, set-top boxes and more.

RREL, a Kolkata-based electronics manufacturing services company, has bagged a contract from Reliance to manufacture its 5G set-top boxes out of a facility in Noida.

"To drive the next leg of growth, a truly transformational and disruptive digital services company has been set up, which will bring together India’s No 1 connectivity platform, leading digital app ecosystem, and the world’s best tech capabilities."