Will your salary structure change this April due to the new tax regime? 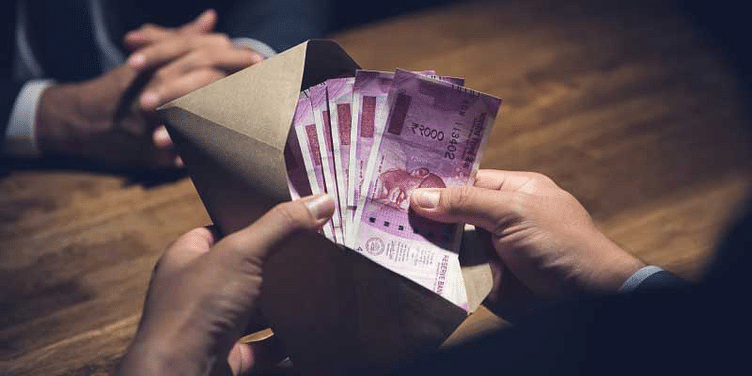 The new personal income tax regime proposed by Finance Minister Nirmala Sitharaman during Budget 2020 needs to be taken with a pinch of salt. We look at the mixed bag of pluses and minuses the announcement came with.

Since the announcement of the new personal income tax regime by Finance Minister Nirmala Sitharaman on February 1, there has been immense confusion amongst taxpayers who do not know how tax deducted at source (TDS) from salary will work in the new tax regime.

From the government’s point of view, the tax regime is a positive move as it encourages more people to be tax-compliant and solves the liquidity crunch crisis in the market. That said, this new system is only optional right now and a taxpayer can choose to remain in the existing tax regime while continuing tax-saving investments or move to the new tax regime and forget about tax saving.

So, should you choose the new tax regime or the existing tax regime? Will the new income tax regime save you money? Because for an ordinary taxpayer, what matters is savings.

Using our payroll management solution, we analysed the available data of about 2,000 salaried employees and computed income tax liability by comparing the new income tax slabs with the current ones.

This means, for someone paying Rs 25,000 annually in income tax, the new structure will not help increase savings significantly despite the five or ten percentage point reduction in tax rates, since they will have to forego a lot of other exemptions.

The above calculations were carried out on taxpayers earning different levels of incomes and availing different types of tax exemptions. We believe this sample set is an accurate representation of Indian taxpayers, and data shows that the new regime will make them pay substantially more taxes.

Long-term savings will get discouraged

Young India doesn’t save as much as it should. If we look at our society, we have a spending culture as opposed to a savings culture. Data shows that household borrowing is at an all-time high, while household savings are going in the opposite direction.

So far tax saving was one reason for millennials to invest some part of their earnings because by design, tax saving investments encouraged long-term investing because of the lock-in periods they come with. With that incentive likely to get diluted as under the new regime, taxpayers won’t be incentivised to make tax-saving investments because they can’t avail exemptions. This has a possibility of hurting long-term financial health of taxpayers, especially the millennial generation.

Having said that, whichever route one may opt for, it is absolutely essential for each one of the taxpayers to keep investing for the future and insuring to protect against various life and health risks.

Overall, the new tax regime needs that pinch of salt - it has come with a mixed bag of pluses and minuses. Although it makes sense to increase disposable incomes given the current state of the economy, it shouldn’t come at the cost of a decrease in long-term savings. Let's wait and see how well this works for all of us.