Remote working and social distancing makes Zoom.us a favourite and its founder a multi-billionaire 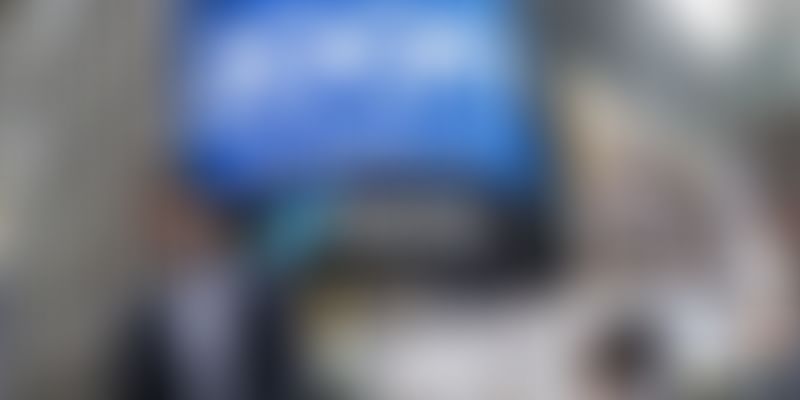 With remote working becoming the new norm due to the Coronavirus outbreak, the video conferencing platform clocked more monthly active users in Q1 of 2020 than it did in all of 2019.

Organisations across the world are in agreement that limiting the spread of the new coronavirus is important to ensure employee safety and well-being, and that it needs to be put ahead of business interests. Consequently, startups and corporations across the world have taken the remote working route to keep the business running.

As part of the social distancing phenomenon, work meetings are taken to virtual video conferencing. And platforms like Zoom.us and Airmeet are finding their niche during these tough times. In what seems like a course correction, stocks have plunged, the financial markets are seeing a downtime, and the net worth of individuals is being reduced on a daily basis.

However, Founder and CEO of Zoom.us, Eric Yuan, added $20 million to his net worth on Monday alone, while his total net worth went on to hit $5.6 billion, keeping him at rank 274 on Bloomberg Billionaires Index. In the year 2020 alone, the founder saw a spike of $2 billion in his fortune. The shares of the company have gone up by 0.4 percent, ramping up its year-to-date gain to 58 percent.

Known for its low latency superiority in the connections, Zoom.us was gradually growing in terms of user traction in the Silicon Valley, only until the coronavirus outbreak. After the pandemic spread, and working from home became the new norm, the San Francisco-based startup saw an overwhelming spike in its traction, which was unanticipated even for the team.

According to a CNBC report, Zoom.us has added more monthly active users (MAUs) in the first quarter of 2020, than it did from all of 2019.

Besides, universities and educational institutions across the world have suspended classes and moved fully online. Including the likes of Stanford, MIT and Penn State among almost every other university, the education industry is quickly subscribing to Zoom, to conduct their classes virtually. The Massachusetts Institute of Technology (MIT) announced that the subscription will kick in, starting from March 30.

The startup also released a paid education plan that allows unlimited meetings for up to 300 people with the options of recording, transcription and various other administrative controls.

Zoom.us went IPO as of April last year, and it quickly surpassed every other startup to become the most-valued tech IPO only in its first week of trading.

Only two weeks ago, Airmeet, the Bengaluru-based all-in-one platform to host, discover, and attend fully remote events like conferences and professional meet-ups, raised $3 million funding in a round led by Accel India. The startup was founded by Lalit Mangal, Co-founder of CommonFloor, along with other former CommonFloor executives Vinay Jaasti and Manoj Singh.

The Airmeet team is fully remote, with team members working out of different locations. With the help of the platform, an event organiser would not need a separate Zoom or Skype subscription, as a meeting on Airmeet would suffice.