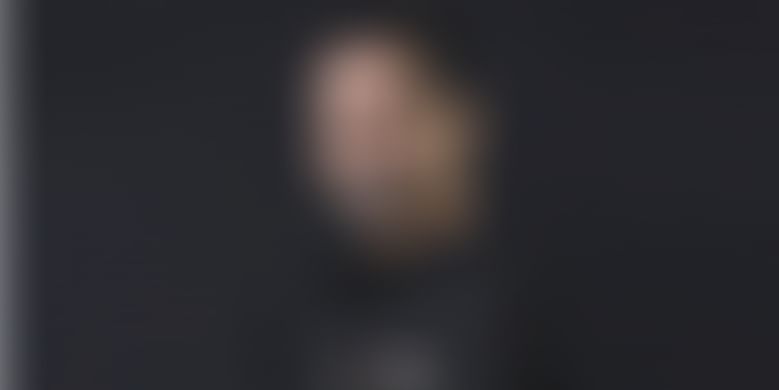 Zoho Founder Sridhar Vembu took to social media to reveal why the world must rethink financial metrics and laud India for its handling of the coronavirus crisis.

Sridhar Vembu is one of the few individuals who doesn’t need to answer to banks or VCs about debt or increasing shareholder wealth.

The Founder and CEO of privately-held Zoho Corp, a maker of cloud-based business software, recently announced a donation of Rs 25 crore to the PM-CARES Fund.

And characteristically, he spoke about why this was possible for a non-funded company.

“This donation was possible because of the capital built by our employees and the patronage of our customers,” Sridhar said.

What are the legal implications of layoffs or salary cuts during coronavirus lockdown?

Thinking beyond the pandemic

He took to Twitter to speak about why financial metrics had not prepared the world to handle any crisis.

“Thanks to very bad monetary policy for a decade or more, we had an era of ‘overvaluation of every asset class’. That was why I ignored metrics like financial net worth. Let's think this through some more. Massive overvaluation of some asset implies undervaluation of something else ‘relativity of valuation’ as I call it. But seemingly ‘every asset class’ was overvalued. So what gives? What was massively devalued were things like governance and social solidarity. Financial wealth deluded people into thinking that everything can be bought in times of need. We cannot buy social capital or solidarity or governance. But the shocking phenomenon that emerged was even masks and ventilators could not be bought with money in desperate times,” he said on Twitter.

He went on to laud all governments in India, central and state, the police, the health workers, and the civil servants for serving citizens very well.

“As an Indian citizen, I am deeply grateful to the Indian State for its governance and rising to this challenge. Longer term, I am more determined than ever to focus on building deep capabilities and capacity in the private sector, focus on skills and know-how, so we have economic resilience. We cannot predict adversity but we can withstand it,” Sridhar said.

Recently, Zoho Corp took Freshworks founders to court over allegations of using confidential information from Zoho to gain market access and raise VC money to scale up the company. Freshworks is preparing its defence against Zoho's allegations.