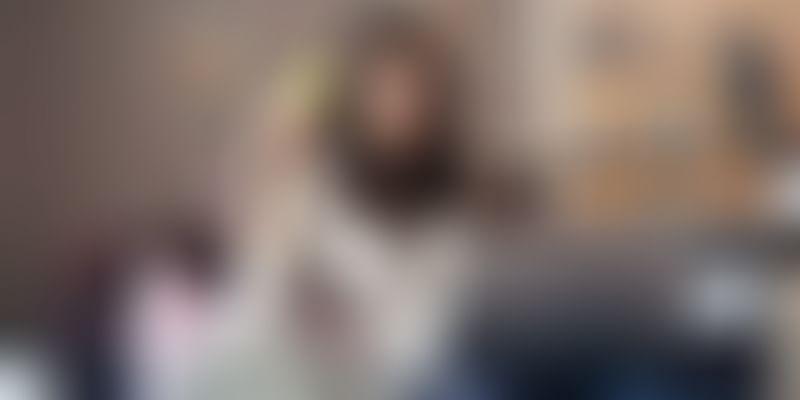 Orios Venture Partners and Whiteboard Capital have invested in the startup

KarbonCard, the corporate credit card for Indian and Southeast Asian startups, announced the closure of its seed round of $1 million led by Orios Venture Partners, Whiteboard Capital, and other funds.

The lead investor of the round was Orios Venture Partners, India’s leading seed-stage venture capital fund. Karbon raised this as part of their seed round in addition to the other $1 million which was led by angel investors and announced earlier in March 2020.

Having started in June 2019, KarbonCard brings credit access to early-stage startups, as they are outside the purview of a traditional bank’s’ corporate credit card.

KarbonCard was founded ​by Peifu Hsieh, Amit Jangir, Sunil Kumar, Bo Li, and Jack Chen, with a vision to provide credit cards and other support products to SMEs and startups. Despite the presence of traditional banking systems, this segment of the market remains massively underserved. Even early-stage startups find it difficult to access working capital credit for everyday expenses such as rent, cloud services, cab accounts, digital marketing, electricity bills, office stationery etc. These startups are denied credit by traditional banks and NBFCs as they do not clear the gates for SME credit.

Peifu Hsieh, Founder, Karbon, said, “As banks stop to issue corporate credit cards due to the lockdown, Karbon is determined to pick up their slack and issue more corporate credit cards to startups.  Many customers have told us that Karbon has extended their runway with the additional boost of credit line to cover their digital marketing and Saas solution expenses.”

The company provides features such as reward programme, expense management software, auxiliary features, and travel concierge. The interest-free corporate credit card includes rewards specific to startups such as AWS credit, MakeMyTrip/Uber/Hubspot/Freshworks discounts, and expense management software among others. The infusion of new capital will be mainly used for expanding the team and enhancing the product.

Anup Jain, Managing Partner at Orios Venture Partners, ​said, “VC funded startups spend 3-5 percent of their revenues annually on expenses that can easily be covered by corporate credit cards such as cloud payments, travel, rentals for co-working spaces amongst others. Currently, there is a clear gap in corporate credit with a growing number of funded startups in the SME ecosystem.”