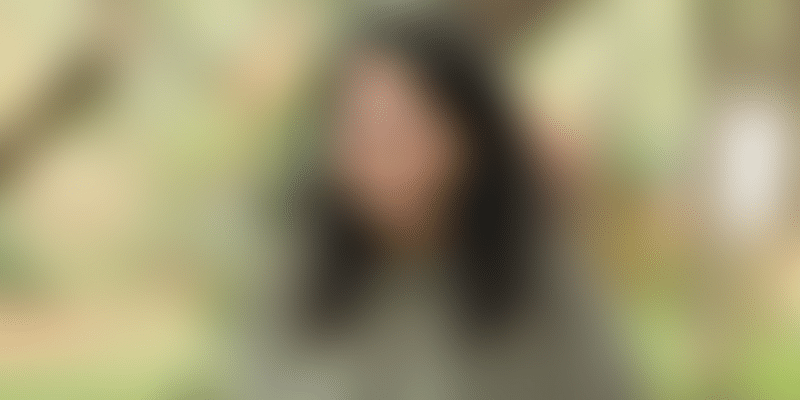 The funding will mainly be utilised by the Mumbai-based startup to broaden the content catalogue by on-boarding world class creators.

The funding will mainly be utilised to broaden the content catalogue by on-boarding world-class creators.

“Plop’s interactive story writing platform is enabling writers to create highly engaging content that users are not only consuming but also paying for," said Vaibhav Domkundwar of Better Capital, a seed fund with early bets in category defining businesses like Open, Khatabook, Bijak, Yulu, and others.

A number of noted executives from the OTT and gaming domains have also participated via the syndicates. The startup was previously incubated at IIM Bangalore and is also a part of the Goldman Sachs Startup Programme.

Founded by Vineet Shetty and Anushka Shetty in 2019, Plop is a global product with over 50 percent of their users coming from North America, and rest from Europe and Asia (including India).

It breaks across multiple mediums – text, video, audio, simulations and role-playing – to bring the next level of interactive content experience, at the cusp of content and gaming.

Similar to other OTT platforms and gaming players, Plop claims that it has increased engagement during the COVID-19 lockdown – saying it saw a rise of 400 percent in its user activity, especially from the United States and the United Kingdom.

In a statement, Plop also added that it has seen a 800 percent increase in its in-app purchases. According to the startup, during this lockdown, it is becoming an easy-to-use, fun platform for Europeans, especially from Germany, Netherlands, and France to learn conversational English.

“We believe we are re-introducing storytelling to the youth. We aim to be the first global platform for immersive storytelling on which writers and even traditional publishing houses around the world could create and monetize their interactive fiction,” said Co-founder of Plop, Anushka Shetty.

At present, Plop is working with over a hundred creators across the globe who create their own Plop interactive stories and acquiring their own fan base, which allows them to make as much as a couple of hundred dollars every month.

In light of COVID-19, Plop has waived off their commissions from creators (largely gig workers) for a five-week period starting from March 24 to April 30, to make sure that the community can make the most in these tough times, the startup added.