From print to online and OTT: the changing patterns of news consumption in today’s world 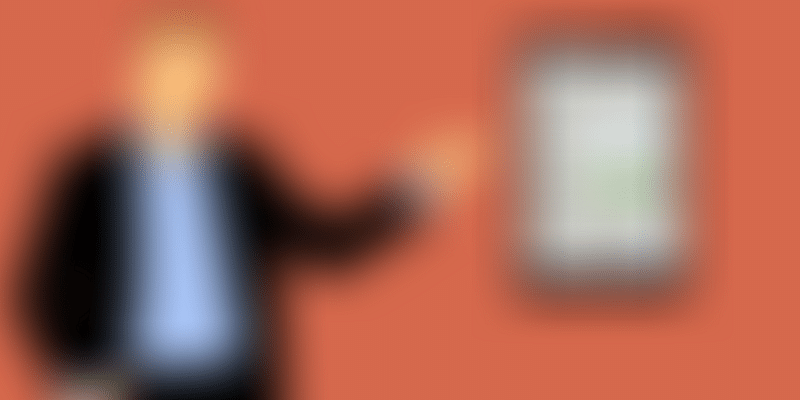 While there is an emergence of integrated newsroom, convergence media, and mobile journalism (MOJO), there is another field that has mushroomed silently - citizen journalism.

The advent of artificial intelligence (AI) and associated technologies is ushering in the fourth revolution where the world is more connected than ever before. Its significance is being felt much more in the field of communications and tremendous changes are being witnessed in the consumption patterns of people the world over.

Media has evolved manifold with the emergence and advancement of new technologies. It is no longer restricted to television, newspapers, and radio. There is an evolution of online medium that has resulted in creation of new jobs and workforce.

With growing accessibility of internet, the number of active social media users in India stood at 330 million in 2019 and is expected to reach 448 million by 2023. According to ASSOCHAM, social media platforms like Facebook, WhatsApp, and Instagram are rapidly changing the reading and viewing habits of an increasing number of people, mostly youngsters.

So, what does this signify for the world of news where notions to showcase something new every single second has forced organisations, news channels, newspapers to evolve drastically?

The news in 21st century is not just about disseminating information. It is more about channelising the emotions of the audience and gathering their opinions in real time. It’s now more about engagement and conversation with the audience.

There is a huge impetus on attracting eyeballs since it provokes emotions and to achieve this even the print media is moving towards visual storytelling. With platforms like Facebook Live, newsrooms are being converted into chatrooms, the ease of access to spontaneously react is no longer a farfetched dream. With media focussing more on human interface, people are engaging more than ever before through these platforms.

The online media scenario has also given birth to several new challenges in the 24-hour news flow. While on one side we are coming across terms like integrated newsroom, convergence media, and MOJO (mobile journalism), there is another field that has mushroomed silently - citizen journalism.

Based on the concept of public citizens “playing an active role in the process of collecting, reporting, analysing, and disseminating news and information”, citizen journalism sometimes plays havoc by disseminating fake news, information devoid of real facts and acts as a mere tool of spreading propaganda. The only way to restrict this is by inculcating a sense of responsibility amongst the citizens who are actively spreading information.

However, the dynamics of news consumption are evolving for the good. The increasing diversity in media – from newspapers to YouTube videos and podcasts; news channels to OTT platforms and android applications along with the rise of online journalism, is not only indicative of a new wave of change but also opening up an array of new opportunities for the millennials.

The changing scenario has also pushed educational institutions to revamp their education modules as also modernise them by inducting new technologies into the core part of the curriculum. Some of the new career avenues that new-age millennials can look forward to are:

Due to a proliferation in mobile devices, rise in media consumption, and expansion in retail activity due to e-commerce, advertising revenue will also continue to increase. This would translate into a higher demand for advertising and communication professionals.

Most of the growth in this industry is going to come from new media and over-the-top (OTT) platforms such as Netflix, Hotstar, Voot, etc. This means that in addition to core skills of content creation, a whole host of skills in analytics, distribution, alliances, and community building will be needed.

It is important for today’s generation to have a holistic education in order to be prepared for the future. Institutions of higher learning are keeping themselves updated with all the new trends and are preparing the students to take on impactful roles in technology and modern media.

It is authored by Prof K.G Suresh, Dean, School of Modern Media at University of Petroleum and Energy Studies.