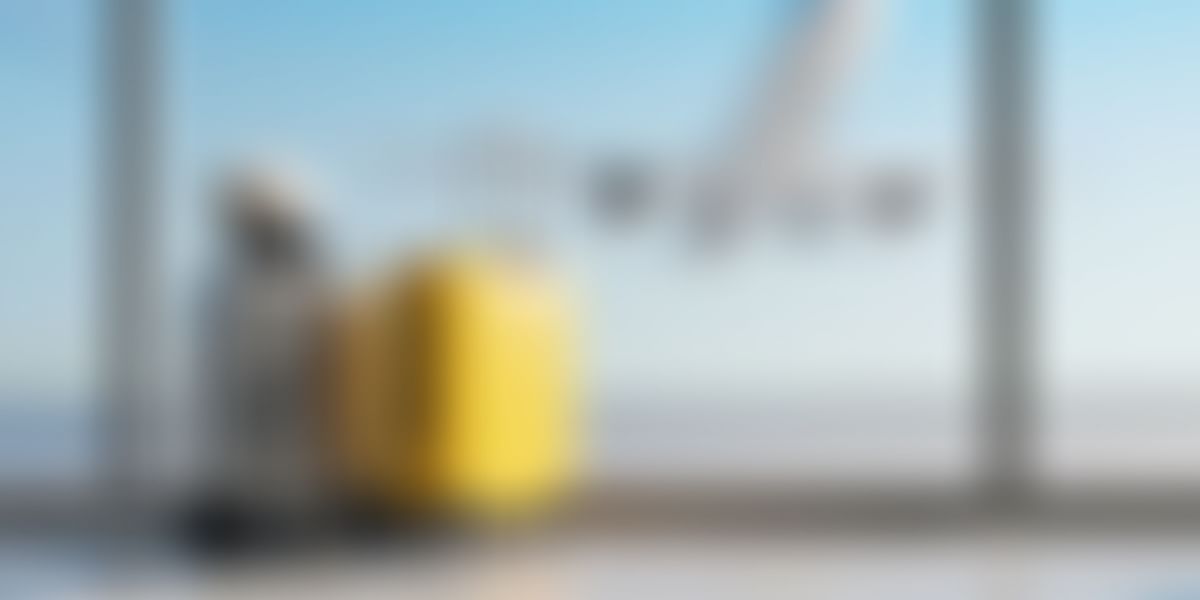 Around 40 percent companies operating in the travel and tourism sector are staring at the risk of complete shutdown over the next three to six months, says a report, even as the domestic flights resume operations after over two-month suspension due to lockdown.

Further, nearly 36 percent of such companies are likely to witness a temporary shutdown, according to the report by BOTT Travel Sentiment Tracker, in partnership with seven national associations like IATO, TAAI, ICPB, ADTOI, OTOAI, ATOAI, and SITE.

The BOTT Travel Sentiment Tracker survey was done online with over 2,300 travel and tourism business owners and company representatives across the country over a period of 10 days.

"The pandemic has hit the travel and tourism sector hard with as many as 40 percent companies facing the risk of a complete shutdown in the next three to six months, while another 35.7 percent might go for a temporary shutdown," it said.

"The travel and tourism sector is going through a very bad phase. It has taken a severe beating due to the COVID-19 outbreak with lakhs of people dependent on it, suffering immense losses and job cuts," the report said.

The survey has further confirmed fear that travel companies are staring at partial and complete shutdown in addition to job cuts, adjustment of the workforce in form of pay cuts, deferment of salaries, and termination of contracts.

"This is an unprecedented situation and the government should extend some relief for the survival of thousands of companies, Travel Agents Association of India President Jyoti Mayal said.

As per the survey, 73 percent travel companies have gone for adjustment of workforce, including pay cuts, deferment of salaries, termination of contracts, while 67 percent have gone for steps like the reduction of overheads.

About 49 percent are deferring their capital expenditures, and interestingly, 41.6 percent of companies are introducing new services.

Meanwhile, 78.6 percent of travel and tourism companies said they expect the Indian government to create a tourism relief fund immediately, followed by 68.2 percent who want refunds of cancellations and advances of travel agents and tour operators from airlines.

About 67.7 percent want the government to lower the applicable GST rates by five percent, and 54.2 percent and 49.3 percent of companies and professionals want a moratorium on repayment of EMIs of principal and interest for term loans for 12 months, and deferment of TDS deposit for one year, respectively.

"We will definitely withstand the crisis because we believe that it is the darkest before dawn. Hopefully, with the starting of the domestic flights this month and international flights later in June, I see light at the end of the tunnel," Assocham Tourism Council Chairman and FAITH Honorary Secretary Subhash Goyal added.