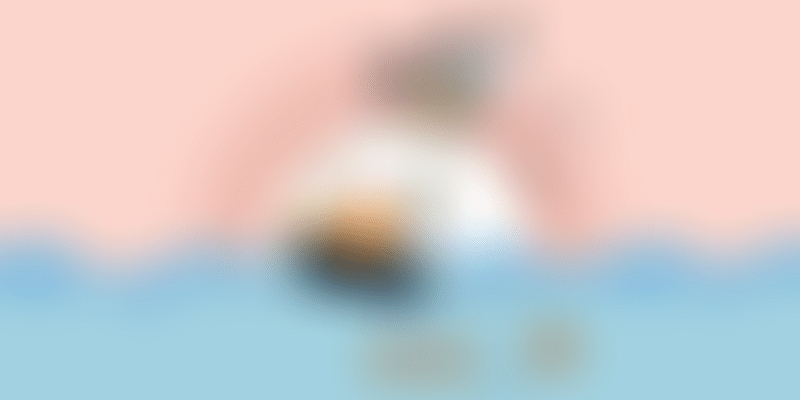 A Nasscom survey, which was conducted to study the impact of COVID-19 on Indian startups, found that around 40 pc of startups have either temporarily shut down or are on the verge of closing.

The Indian startup ecosystem – hitherto heralded for its rapid growth – is facing its biggest challenge yet, with its very survival at stake due to the COVID-19 crisis, according to a Nasscom survey, which showed that 70 percent of startups have less than three months of cash runway.

The industry body’s month-long e-survey, which was conducted to study the impact of the COVID-19 pandemic on Indian startups, found that around 40 percent of startups have either temporarily shut down operations or are on the verge of shutting down.

“The growth story of Indian tech industry, specifically the startup ecosystem, has been often repeated with many countries emulating its success mantra… Out of the blue, this flourishing growth saga has suddenly been hit by a roadblock: the COVID roadblock. While governments have been working diligently to protect and save human lives, businesses have been hit and small businesses and startups have been the most affected,” says Nasscom President Debjani Ghosh.

Early-stage and mid-stage startups are the most impacted, particularly those in the business-to-consumer (B2C) space, revealed the Nasscom survey, which received responses from more than 250 startups across all stages. Within the B2C space, a third of these startups have a runway of less than three months, it said.

In fact, according to the survey, around 60 percent of B2C startups face closure as revenues plummeted to near-zero levels after businesses were forced to remain shut during the nationwide lockdown aimed at curbing the spread of the virus.

“With the need to conserve cash in hand, business growth trajectory has come to a standstill. (The) need for rapid technology upgradation has added to the burden,” wrote Nasscom research analysts in their report titled ‘Reviving the Indian Startup Engine During COVID-19’.

Many startups have been forced to undertake severe cost-cutting measures, such as laying off staff, slashing salaries, and ceasing all expansion plans and projects, in a bid to preserve cash and have a longer runway in an uncertain operating environment.

As demand came to a standstill during the lockdown, startup revenues have been hit hard, forcing many businesses to either shut down or transform their business models altogether to withstand the crisis.

For the remaining startups (over 60 percent), the decline in revenues is expected to be more than 40 percent.

The lone bright spots are the edtech sector, where 14 percent of startups are seeing a growth in revenue, and the business-to-business (B2B) space, where revenue declines are expected to be less severe.

But it’s not just revenues that are taking a hit. The impact on startup funding is also being felt across sectors.

At least 65 percent of startups are facing “significant negative impact” on funding due to the COVID-19 crisis, with most early-stage startups facing a major funding crunch.

“Funding shortage is being felt by most startups and can affect long-term sustainability,” Nasscom analysts wrote in their report.

Earlier this year, many prominent venture capitalist firms such as Sequoia Capital, Accel, and LightSpeed sounded a cautious note to Indian startups, warning that a tough and uncertain macro environment would make for a difficult funding environment.

Among sectors, agritech and fintech startups are the worst hit when it comes to funding, while healthtech is emerging as the only sector witnessing a more favourable funding environment, the Nasscom survey found.

To combat the funding crunch, startups are resorting to several measures such as seeking government support, loans from banks and non-banking financial institutions, and capital infusions from existing and new investors, the survey showed.

Two-thirds of all startups surveyed believe that the COVID-19 impact will last up to a year, with a majority seeking immediate government support in the form of favourable policies, easing regulations, partnership opportunities, and reimbursements on immediate fixed costs, among others.

“To ensure that the Indian startup movement and its growth trajectory is not derailed, coordinated support from key stakeholders is the need of the hour. Some of our key recommendations to the government include access to working capital, easing compliances and fiscal policy, and funding support,” Debjani says.

Nasscom is also recommending that the Startup India Fund accelerate disbursement of funds, with more funding support being provided to early-stage startups.