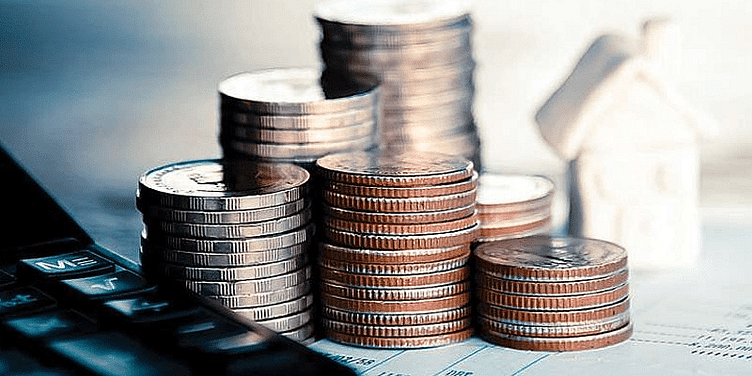 Noida-based rural insurtech platform GramCover on Tuesday announced it has raised an undisclosed amount of funding in its pre-Series A round from EMVC, Flourish, and Omidyar Network India. Existing investor Omnivore also participated in this round.

“India’s farmers and rural communities are massively under-insured, and GramCover is working every day to design and distribute innovative insurance products to meet their needs. Our vision is to cater to five million rural consumers in the next two years.”

“With GramCover already having achieved breakeven on the bottom line, we are well poised to make further investments to grow our reach and develop new lines of business” Jatin added.

GramCover claims that it is de-risking rural India by leveraging technology and its point of sale (POS) network to make insurance accessible for all. The company said it is creating a seamless ecosystem for the delivery of insurance products including crop, livestock, health, motor, life, and asset insurance that address the needs of rural India.

GramCover was founded by Jatin Singh, who earlier launched Skymet, a private weather company. Registered as a composite broker, GramCover claims to have become the preferred choice for insurers to access Bharat (rural India). Over 1.3 million Indian farmers have purchased insurance through GramCover since inception, and the company brokered $10 million of insurance premiums in FY 2019-20.

“GramCover is at the forefront of digital disruption for last-mile insurance and financial services delivery, scaling insurtech innovation tailored uniquely for India’s largest and least-digitally-served population.”

“We believe insurance plays a critical role in helping individuals build economic resilience. GramCover, with its technology-led approach, is taking insurance to India’s most hard to reach population segments, helping them cope with unexpected risks, and thereby create a meaningful life for themselves.”