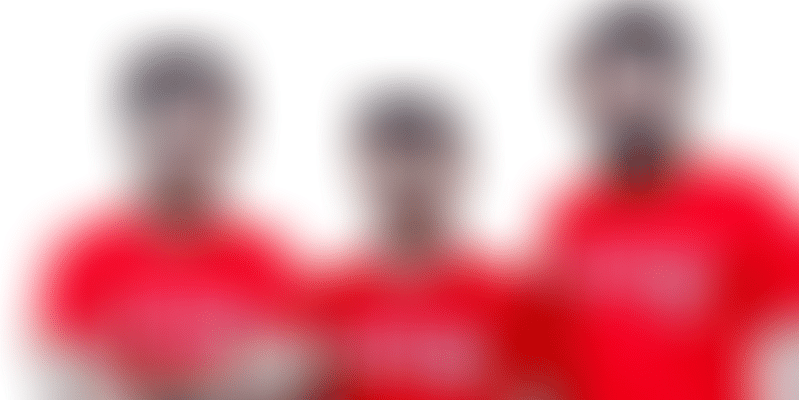 Celebrity engagement platform Tring said it plans to utilise the funds to expand the business, optimise technical operations and product, onboard more celebrities, and to introduce new user experiences to increase engagement on the platform.

Tring said it plans to utilise the funds to expand the business, optimise technical operations and product, onboard more celebrities, and to introduce new user experiences to increase engagement on the platform.

“We give fans the opportunity to engage with their favourite celebrities, creating beautiful, unique, valuable, and everlasting memories for the fans to cherish for all their lives and share with their friends and families. Our goal is to be the one-stop platform for all digital services related to celebrities.”

Tring was launched in December 2019 by Akshay Saini, Rahul Saini, and Pranav Chabhadia with the aim to helping bridge the gap between a fan and their dream celebrity. The startup claims to have over 1,000 celebrities on its platform from various genres such as movies, television shows, sports, influencers, youth icons, and more.

In India, where celebrities are revered and idolised, Tring said it is working to bring together the fans and their favourite celebrities through entertainment-based gifting, events, felicitation, shout-outs, personal video messages, Q&A sessions, and other engagement products.

“The celebrity engagement market is nascent in India with a huge potential to blow up. The correct strategy and execution can give exponential growth to a business. Through my discussions, I found Tring founders to have an unparalleled focus on their objectives and strategy for the business, with demonstrated strong execution and a clear vision for the future.”

On Tuesday, Vakilsearch, a Chennai-based online platform for legal, tax, and compliance services, also announced that it has raised an undisclosed sum from Sujeet Kumar, co-founder of B2B ecommerce platform Udaan.