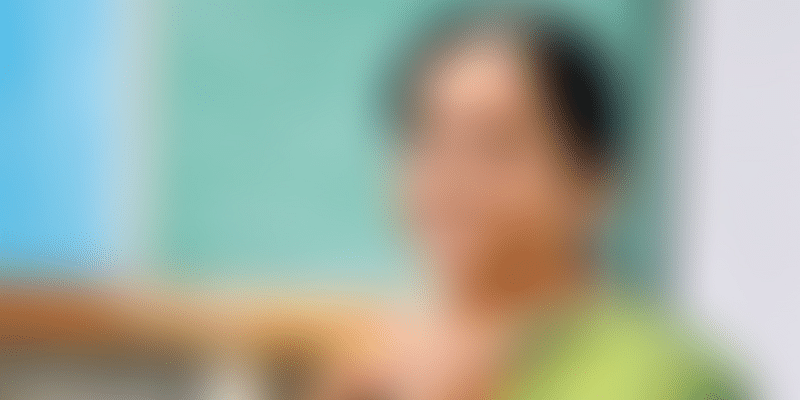 Finance Minister Nirmala Sitharaman on Wednesday detailed out the measures to be taken under the Rs 20 lakh crore economic package to combat the impact of coronavirus as announced by Prime Minister Narendra Modi on Tuesday night.

Stressing on the direction provided by the PM on Aatmanirabar Bharat Abhiyan, the Finance Minister said, “These measures will spur growth and build self-reliant India.”

The government will provide collateral-free automatic loans amounting to Rs 3 lakh crore for the micro and small enterprises, with a moratorium on the payment for the first year. This is for those units which have Rs 25 crore of outstanding loans or Rs 100 crore of turnover. This is expected to benefit around 45 lakh units.

Further, the government also announced a Rs 20,000 crore subordinated debt scheme which will benefit around two lakh MSMEs which are under financial stress due to COVID-19 induced lockdown.

The government also announced the creation of a Rs 50,000 crore ‘fund of fund’ scheme for equity infusion into MSMEs. According to the FM, this scheme will focus on those units which have potential or viability and need certain handholding in the current environment to expand their capacity.

A significant number of SMEs have been facing challenges due to non-payment of dues from the government or central public sector enterprises. The Finance Minister declared that all receivables due to MSMEs from government and central PSUs will be cleared in the next 45 days.

Also, the Finance Minister said all government tenders up to a limit of Rs 200 crore will no longer follow the global tender route, thereby providing an opportunity for the MSMEs to participate.

On the Employee Provident Fund (EPF) front, the Finance Minister announced a slew of measures which include announcing liquidity support for these payments by another three months – till July this year – subject to fulfilling certain criteria.

Besides, the statutory contribution towards EPF by the employer has been reduced from 12 percent to 10 percent, subject to certain conditions.

For the Non-Banking Financial Companies, the government has announced a Rs 30,000 crore special liquidity scheme which will be an investment-grade debt paper which will be guaranteed by the govt of India. Besides, the scope credit guarantee scheme is also being expanded to help the NBFCs.

The FM announced that tax deducted at source (TDS) will be reduced by 25 percent with immediate effect and this will be applicable till March 2021. This is expected to provide Rs 50,000 crore back to the people.

The government also announced an extension of due dates of income tax returns, assessments, and Vivad Se Vishwas scheme.

For the real estate industry, the government has extended the benefits where contracts signed after March 25 this year can invoke the clause of ‘force majeure’, and also extended the period of registration of properties.

The government also provided relief for discoms, and the road and highways construction projects across the country.

The Finance Minister also recalled the various reforms which were undertaken by the Modi government between 2014 and 2019 which benefited the poor and the underprivileged as well as the industry.

The Finance Minister said the various new regulations like Insolvency and Bankruptcy Code, goods and services tax, among others, were instrumental in ushering reforms in the country. The FM also recalled reforms in the sectors of road building, power, and the coal industry.