New initiative by Railways, Postal dept for door-to-door delivery, pick up of parcels 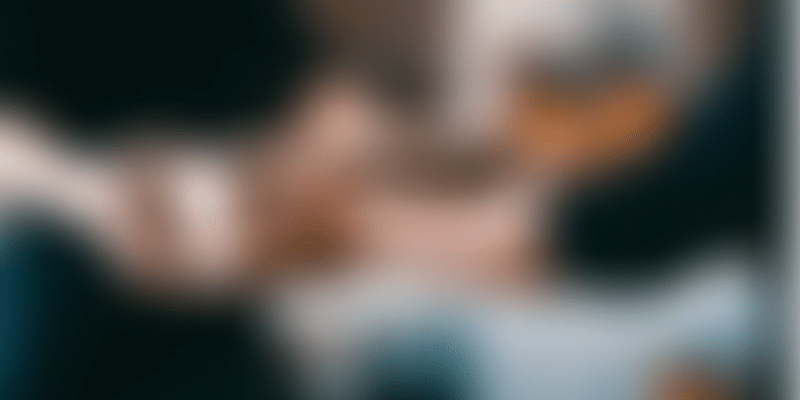 The service has been started to mitigate the difficulties being faced by customers in sending and receiving parcels through the railway network during the lockdown period, a railway release said.

In a first-of-its-kind initiative in the country, the Railways and Postal department in Kerala have entered into a tie-up for door-to-door delivery and pick up of parcels from Tuesday to help people during the lockdown.

The Thiruvananthapuram division of Southern Railways and Department of Posts, Kerala circle, came together for the initiative.

The service has been started to mitigate the difficulties being faced by customers in sending and receiving parcels through the railway network during the lockdown period, a railway release said.

Under this initiative, the first of its kind in the country, postal personnel will collect the parcel from the consigners premises and get them booked, the release said.

From there, the parcel will again be collected and delivered to the consignee at his doorstep by the Department of Posts.

A minimum charge will be collected from the customer under Logistics Post levied by Postal Department in addition to the charges levied by Indian Railways, the release said.

The service will be initially available at Thiruvananthapuram, Kollam, Kottayam, Ernakulam Town, Aluva, and Thrissur.

This door-to-door trans-shipment facility would be available until the lockdown is over or for the next one month, whichever is later.

Customers may avail the facility to transport their items weighing upto 3.5 tonnes as a single shipment, the release said.