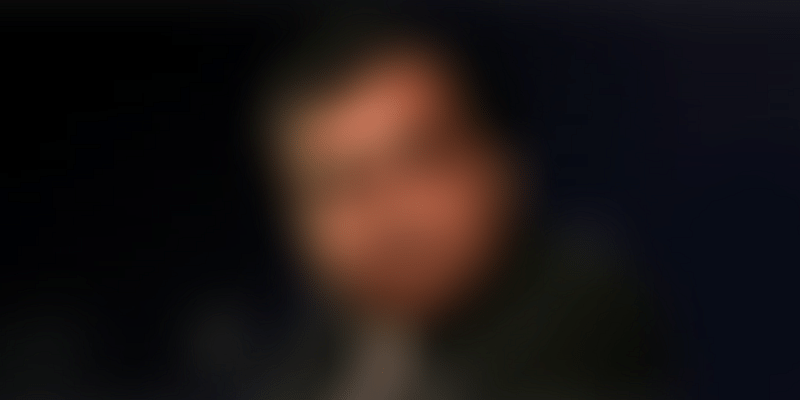 Reliance Jio has another 6.5 percent left to divest and is courting foreign funds from the US to Saudi Arabia. Deals could be finalised by the end of May.

First came the $5.7 billion stake sale to Facebook, making it the largest minority shareholder in Jio, followed by another 1.15 percent dilution to Silver Lake Partners, and finally, a $1.5 billion investment from Vista Equity Partners only three days ago.

Over $8 billion in investments sealed, but Reliance is not done yet.

Jio Platforms could divest another 6.5 percent in the range of Rs 25,000-35,000 crore, according to Greyhound Research (a tech advisory firm). Jio Platforms includes RIL's internet and telecom businesses, which has an estimated valuation of $65 billion.

Recent reports suggest that US-based private equity fund General Atlantic is said to be mulling a $850 million to $950 million investment in Jio Platforms for a 1.5 percent to 2 percent stake. Reliance is also said to be in talks with Saudi Arabia's sovereign wealth fund for divesting a minority stake in Jio Platforms, according to Bloomberg.

Both deals could be finalised by the end of May.

Reliance plans to make Jio a debt-free entity this year, and is looking to dilute about 20 percent stake in the company. Jio Platforms' valuation is likely to increase further with new investments. It has divested close to 13.5 percent in Jio already.

Analysts believe that the increasing interest from foreign investors will not only help Jio cut debt but also gear up for a prospective IPO. Some of its recent investors have rich expertise in scaling up internet businesses and taking them public.

Silver Lake, for instance, had invested in Chinese internet giant Alibaba before its IPO in 2014. General Atlantic, on the other hand, has backed the likes of Uber and Airbnb.

"RIL’s ambitions for Jio are broader and deeper than what meets the eye. It always wanted to take Jio beyond connectivity. Jio is a data, technology, and ecosystem opportunity. Connectivity is the lubricant for the engines of community, content, commerce, currency, and capital. The intent is to leverage tech to capitalise on assets across RIL portfolio companies."

It will also put Jio on the path to profitability and help it earn a valuation akin to that of global tech giants. Jio closed FY20 with a subscriber base of 387.5 million.