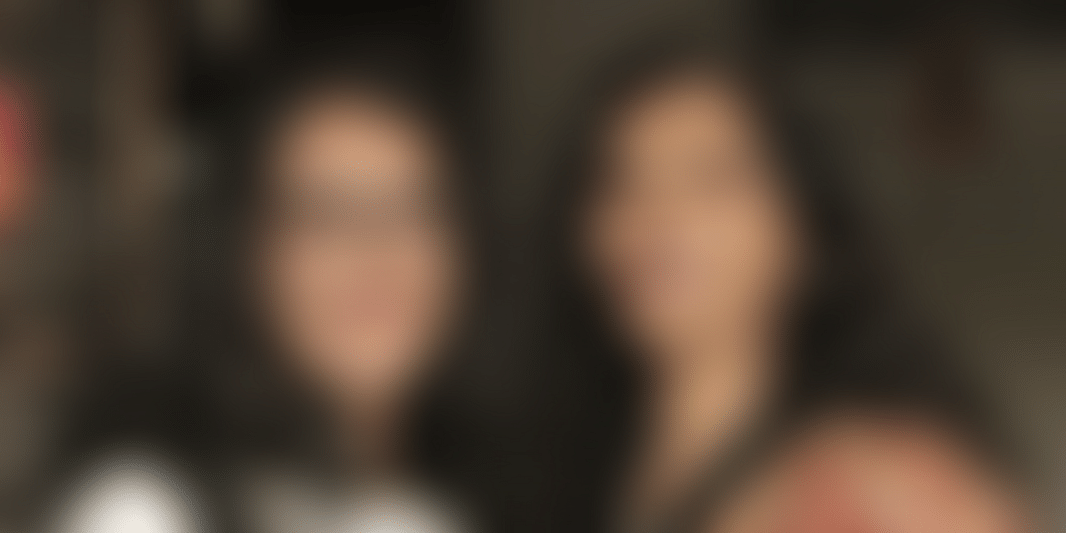 Indore-based Asmakam has managed to reach out to 400 families across India through webinars, virtual meetings, counselling sessions amid the coronavirus lockdown.

Amidst a country-wide lockdown due to COVID-19, many parents are struggling to teach and engage their children inside their homes. While home-schooling isn’t a choice anymore, it is also not about homework and tests, but about creative engagement.

But an Indore-based startup has been a step ahead on this front. Started by mother-daughter duo Archana and Maitreyee Gehlot in 2015, Asmakam is a forum for self-led open earning.

In the course of this journey, Asmakam claims to have helped and guided more than 5,000 families across India and America.

United by a passion for food, this mother-daughter duo runs a chic café and bakery in Mumbai

During the nationwide lockdown, the startup has managed to reach out to around 400 families across India through webinars, virtual meetings, and counselling sessions.

Every day, a new challenge was given to the families that covered a wide variety of themes such as kindness, gratitude, compassion, mindfulness, self-exploration, and so on. The families were required to write personal letters, record videos, draw or sketch, re-connecting with old pals through video calls, and praying together as a family for world peace, among other activities.

“What stood out for me during the first 21-day lockdown was the way teenage children opened up about the kind of education they want. In addition to #CoVIT21 campaign, we held three webinars for the adolescents and youths, where we discussed the missing pieces of current education and how they would want higher education,” shares 20-year-old Maitreyee.

Suggestions and thoughts flowed in about the importance of vocational training, interest-based education instead of job-based, and respect towards children’s natural inclination.

Asmakam, however, is not a home-schooling resource platform but a community dedicated to helping unschoolers and self-learners find their way through an existing system.

“We lived in the US for 15 years during which time I had both my children Maitreyee and Atri. Maitreyee has gone completed Class 8, while Atri has never attended school. We as a family always questioned how infinite growth with finite natural resources is possible and why can’t we human beings strike a balance between material, emotional, and spiritual life. We were awestruck by several families in India and America who had adopted what I call a parallel way of living. It was during the time of transitioning back to India, we, as a family, decided that we want to start living more consciously and don’t follow the conventional norms,” shares Archana (48).

By 2012, Archana and her husband Manish realised that home-schooling was also not a great option for deeper learning for their children.

“We wanted to unschool our children more than homeschool, if that makes sense. We wished that our children would find their own way of educating themselves,” she adds.

Many years of this exploration finally led to start Asmakam as a self-led learning community for parents and children.

New Jersey-based Sejal Sharma is a mother of two, and she found Asmakam a few years ago.

“I have been a teacher in a public school in New Jersey for seven years. So, I don’t necessarily come from a school of thought that formal education is not enough. I believe as long as my children are allowed to explore their true interests, I am fine. When I began to consider home-schooling, it was more because I wanted my sons to truly enjoy their childhood. Through a common spiritual group, I found Archana. What I really love about Asmakam is the kind of empathy it offers as a community. Just by interacting with like-minded parents, exchange ideas, and offering support to each other, we learn so much," she shares. Sejal is of the opinion that most parents are looking for empathy.

Asmakam has mainly evolved as a community of like-minded parents who share empathy, resources, and experiences with each other. Asmakam also leads parents in building their own learning resources, guiding them towards self-led open learning for their children apart from connecting them with experts.

Asmakam guides and leads parents towards the transformation of a lifestyle not just in changing the way children are schooled.

“When you take your child out of the school, you need a parent who would be home for a considerable amount of time to look after the children and hand-hold them in the beginning. Asmakam begins from there - we counsel parents about developing a deeper purpose in life, and building a healthier lifestyle where they may need to stop chasing ambitions or material possession and switch to a more sustainable purpose-driven life,” adds Archana.

But what about ambitious couples who do not want to leave their jobs? “We have connected such families with other self-learning groups, and also guiding grandparents to facilitate learning at home,” she says.

However, Asmakam is conscious that certain degrees or professions such as medicine, law, or psychology do require a formal education. They are into a space where parents are exploring a life beyond medicine and engineering.

Both Archana and Maitreyee believe that parents in Tier-I cities are more open to exploring alternative lifestyles than those in Tier-II cities.

“In bigger cities, families see how their week just passes by in travelling, going to work, resting, and eating. They have felt the brunt of big-city busy-ness very closely and they want to break free. But in most Tier-II cities, the commute time is still less, many of them are still living in the corporate utopia. However, this is what we wish to educate people about. Just going to work every day and chasing corporate dreams may soon end up in frustration,” adds Maitreyee.

Before the coronavirus lockdown in India, the Gehlot family had met several parents in Tier-II cities like Indore, Pune, Surat, and Jaipur in person to discuss self-led learning and sustainable living. But what truly worked for them was they were practising what they were preaching.

“My son Atri (15) is inclined towards filmmaking and music. He never went to school. He has already done the art direction of our national and international award-winning film – The Lost Gift. Maitreyee, on the other hand, is interested in cooking and human psychology. She is currently studying BS (Psychology) from one of the top 20 Universities in the world in the US. She has been in the founding team of two startups and has the flexibility to study and take exams anywhere in the world,” says Archana.

Archana is an IIT Bombay graduate, and was the Director, Product Strategy, at Oracle Corporation, USA, before she quit the corporate world to follow her heart. Her husband Manish (49) hails from Indore, and has studied at IIT Powai, after which he has held several positions at IT companies such as IBM, Oracle, Accenture, and Tata among others.

The family has another startup, Cotfoo – Connecting thru Food, that connects organic farmers directly to customers and also enables home chefs for a healthy and authentic homemade dine-in experience.

“We are also natural farmers and growing our own food and living a sustainable life. As a family, we are deeply spiritual,” she says.

Before the pandemic, Asmakam was building a one-month pilot for a one-year alternative to college programme, where youth were exposed to an integrated learning experience to cover much-needed life skills, technical skills, entrepreneurship, self-exploration, perspective building, building a community, sustainability, environment, multiple forms of capital, and so on, with an internship opportunity with partner employers, who believe in real life learning rather than a college degree. However, with the COVID-19 lockdown, Asmakam has modified its plans.

"We are now planning podcasts/webinars with some well-known influencers and subject matter experts (Mansoor Khan, Claude Alvares, Nitesh Tiwari, and a few more from other countries) as guidance for the adolescents,” adds Maitreyee.

Asmakam charges for workshops and invites donations for facilitating workshops – both online and offline.

Startups like Asmakam have now emerged to be more relevant where parents are compelled to reconsider their way of living and educating their children.