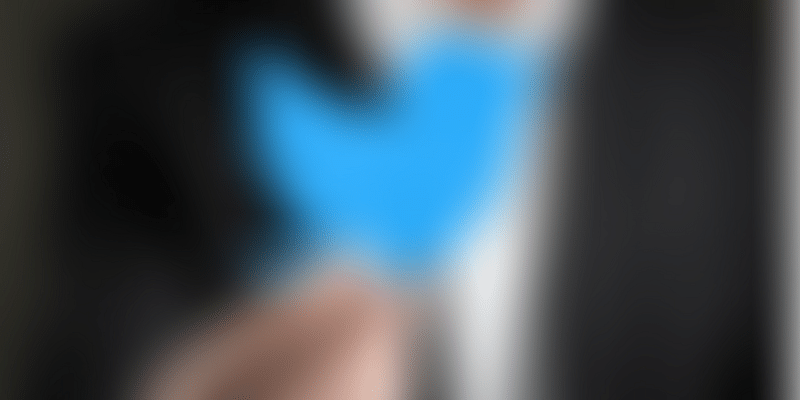 Twitter is giving users more control over conversations they can have around their tweets. The new feature is rolling out across Android, iOS and web.

Twitter is testing a new feature that will allow users to limit replies to tweets.

While composing a tweet, users can tweak 'permission settings' and decide if everyone, or people they follow, or just people mentioned in the tweet can reply and join the conversation.

The new feature is being rolled out in a selected manner across Android, iOS and Twitter Web, the company announced.

"A new way to have a convo with exactly who you want. We’re starting with a small % [sic] globally, so keep your eyes out to see it in action," it said.

Twitter will be labelling tweets that have limited reply settings, which will let users know upfront if they can reply to a tweet or not.

"Tweets with the latter two settings will be labelled and the reply icon will be greyed out so that it’s clear for people if they can’t reply," Twitter explained.

However, people who can’t reply will still be able to view, Retweet, Retweet with Comment, and Like these tweets.

The social networking platform is making an effort to improve the quality of conversations, curb abuse, bullying and harassment, and also enable users to have more focused interest-based banter.

"Being able to participate and understand what's happening is key for useful public conversation. So, we're exploring how we can improve these settings to give people more opportunities to weigh in while still giving people control over the conversations they start."

"In addition to this, we’re making it easier to read all conversations around a tweet with a new layout for replies and more accessible retweets with comments," she said.

Twitter mDAUs grew 24 percent to reach 166 million. The spike was triggered by the "global conversation related to the COVID-19 pandemic", Twitter revealed. The company also saw double-digit growth in its top 10 markets, it told shareholders in a letter.

Twitter's quarterly revenue stood at $808 million, down from $1.01 billion in the previous quarter as the pandemic compelled brands and advertisers to cut spends.

Must have business skills to take the entrepreneurial plunge