[Funding alert] Facebook, PayPal join Google, Tencent, and others as investors in Gojek 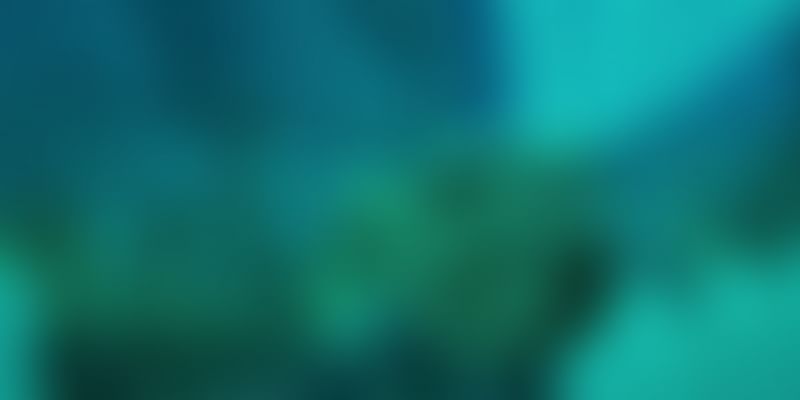 The new investment from Facebook and PayPal will support Gojek’s mission to boost Southeast Asia’s digital economy, with a focus on supporting payments and financial services in the region.

Indonesian payments and ride-hailing firm Gojek on Wednesday announced that Facebook and PayPal had joined Google, Tencent, and others as investors in its current fundraise.

This new investment will support Gojek’s mission to boost Southeast Asia’s digital economy, with a focus on supporting payments and financial services in the region, the company said in a statement.

Facebook’s investment is the first it has made in an Indonesia-based business as it seeks to create new opportunities for businesses in the country, including through its ubiquitous WhatsApp service.

“Gojek, WhatsApp, and Facebook are indispensable services in Indonesia. Working together we can help bring millions of small businesses and the customers they serve into the largest digital economy in Southeast Asia.”

[Funding Alert] Against all odds, Gojek raises $1.2B to lock horns with Grab

As part of its commercial agreement, PayPal’s payment capabilities will be integrated into Gojek’s services and the two companies will also collaborate to allow customers of GoPay, Gojek’s digital wallet, to gain access to PayPal’s network of more than 25 million merchants around the world.

Farhad Maleki, Head of Corporate Development and Ventures for APAC at PayPal, added,

“Southeast Asia is at an inflection point in digital adoption that creates new opportunities to deliver financial services to previously unbanked merchants and consumers. We could not be more excited about entering into this strategic relationship with Gojek to expand access and provide new experiences for our collective customers in this dynamic market and around the world.”

Google and Tencent are longstanding investors in Gojek. Both companies have collaborated on multiple Gojek projects since their first investments in 2018.

Gojek was first established in 2010, focusing on courier and motorcycle ride-hailing services, before launching the app in January 2015 in Indonesia. Since then, the company has grown to become a one-stop app in Southeast Asia, providing access to a wide range of services from transportation and digital payments, to food delivery, logistics, and many other on-demand services.

Gojek’s payments business, GoPay has long been focused on increasing access to the digital economy among micro, small and medium enterprises (MSMEs), the majority of which continue to rely on cash to operate, due to the region’s large unbanked population.

The latest influx of funding will support more of these businesses as they seek to digitise further, from micro-merchants selling wares on the street side up to large businesses looking to strengthen their digital payment infrastructure, the statement added.

Since launching its app in 2015, Gojek claims that it has digitised hundreds of thousands of merchants on its platform, providing them with access to more than 170 million users across Southeast Asia.

“Since we were founded, the story of Gojek's growth has been inexorably linked with the growth of micro-entrepreneurs and small businesses on our platform and this will always be the case. With some of the world's best technology companies as partners, we are confident that we can continue to deliver unique world-class products and services for the various players in our ecosystem.”