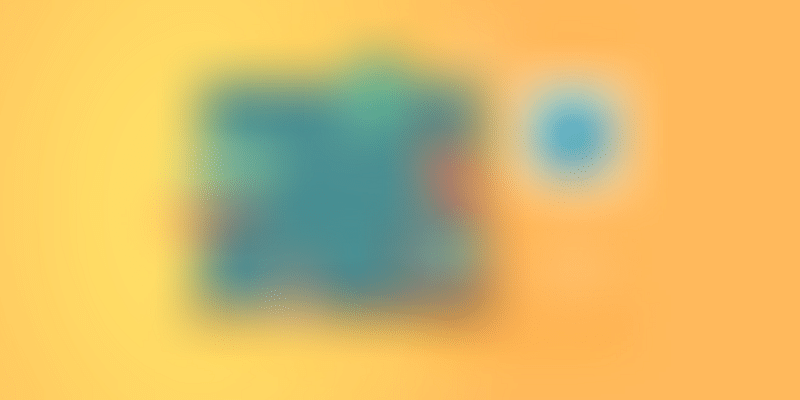 Microsoft Math Solver launched in early 2020, and has already recorded one million downloads. With the ongoing surge in online learning, this is a product for the current times.

“I’m not going to do my maths homework. Look at these unsolved problems. Here’s a number in mortal combat with another. One of them is going to get subtracted. But why? What will be left of him?” – Calvin & Hobbes

Thus went Bill Watterson, creator of one of the most iconic comic strips of all time that continues to find relevance in our lives.

Mathematics has been the subject of dread and anxiety for students since time immemorial. In the internet age, learning apps, including homegrown decacorn BYJU’S, and others, have focused on simplifying math for K-12 learners.

Now, Microsoft wants to make solving math problems as simple as snapping a photo on your phone. With Math Solver, its new AI-led problem-solving app, the software giant looks to break the cycle of fear and disinterest students typically associate with the subject.

Launched in January 2020, a little before the pandemic peaked, Microsoft Math Solver has crossed one million downloads on Google Play Store. It is rated 4.5 out of 5, and is one of the top apps in the Education category.

With Math Solver, Microsoft is targeting one of the world’s largest school-going populations that resides in India, where language is often a barrier to learning.

How to use Math Solver

The app solves all kinds of math problems, including elementary arithmetic, algebra, quadratic equations, trigonometry, calculus, statistics, and even word problems like probability, volume, surface area, and so on.

All you have to do is ‘Scan’ the math problem using the in-app camera.

Or you can ‘Draw’ or scribble the problem on your smartphone display either with hand gestures or by using a stylus. There is also an option to ‘Type’ the problem using the in-app scientific calculator.

You can also import images with math equations from the camera roll.

Students can even plot X-Y data tables for linear and nonlinear functions, take practice lessons and sample quizzes on the app.

Math Solver also allows students to bookmark problems or view problem-solving history for future reference. They can even track their weekly progress through course completion rates and average scores, and set notification alerts for daily quizzes.

If Microsoft's AI cannot solve a problem inputted by the user, it directs them to relevant in-app search results from Bing (search engine owned by Microsoft). Bing shows problems, video lectures, and worksheets that align with the student's query.

To personalise the UX, students can tinker with backgrounds and modes (including a dark mode), and also change language settings.

Verdict: Good, but can do more

Microsoft Math Solver’s use of AI, smart Bing integration, and multi-language support differentiates it from a plethora of learning apps out there.

The app is free and ad-free, which makes it more accessible and focused on the lessons. The AI-led scan-to-solve process is fast, smooth, and seamless.

However, Math Solver lacks document-sharing or project-uploading features that are increasingly becoming the default in learning apps post the pandemic. This restricts it to a mere practice app that remains in the background in the student's learning process.

Additionally, if Microsoft Math Solver can go beyond K-12 learning to include competitive test prep content — one of the hottest sub-segments in Indian edtech — that could be a gamechanger in an already booming market.

Given Microsoft’s expansive local language capabilities, market-specific customisation of Math Solver could well be on the cards. Maybe, the tech giant could even develop companion apps for other subjects that students continue to dread.