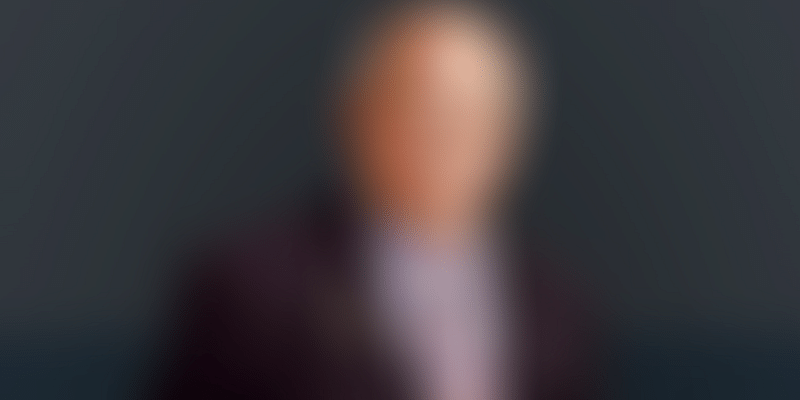 Apollo Hospitals Founder Chairman Prathap C Reddy went on to revolutionise India’s healthcare. He is often referred to as the architect of modern healthcare in India.

The year was 1983. India was in the pre-liberalisation era, and the economy was shrouded in bureaucratic red-tapism. ‘Licence Raj’ was the order of the day. It involved an elaborate system of licences and regulations that were mandatory to set up and run a business in the country. The liberalisation policy introduced in 1991 was still almost a decade away, and setting up a business was a nightmare.

But all this did not keep Apollo Hospitals Founder Chairman Prathap C Reddy from opening the doors of India’s first corporate hospital in Chennai (then Madras), in 1983. It introduced international quality healthcare to India, at a cost that was a fraction of the comparable costs in the West. Naysayers were many around Dr Reddy at that time. They even called him a ‘fool’ for daring to attempt something like this. He was around 50 years old at the time.

“The moment they heard that I was wanting to do this, people called me a fool. So that became my strength,” Dr Reddy revealed in a recent conversation with YourStory Founder and CEO Shradha Sharma.

From the first 150-bed multi-specialty hospital that Apollo Hospitals opened on Greams Road in 1983, it has expanded to 71 hospitals across the country with 12,000 beds. It has 3,400 pharmacies, over 90 primary care clinics, and 150 diagnostic centres.

Reminiscing about the early 80s when he had to make several trips to the power centre of Delhi to get a multitude of approvals and sanctions to start the first hospital, Dr Reddy said,

“In Delhi, (one) had to pass through so many bureaucrats. Meeting the Prime Minister was easy; you’d see her in the morning.”

The then Prime Minister (Late) Indira Gandhi would call him over to her residence in the mornings to have meetings over coffee and sometimes breakfast. In stark contrast, he revealed that some government clerks were more difficult to get hold of.

“I have also seen (a) lower division of clerks saying ‘I am busy, come after three days’. I had to meet so many of them for so many things.” Dr Reddy said.

This period of relentless chasing and running around took a toll on his health, as he developed high blood pressure and diabetes. “Then I developed BP (blood pressure), I developed diabetes, and my resting ECG (electrocardiogram) was normal, so then I said I must take care of it,” he said.

That resolve to take care of himself, helped him regain his health. At the grand old age of 87, he says with a smile, “I have managed to reverse all these and my ECG is still normal.”

On how he managed to deal with the negativity around him and get his health back on track, Dr Reddy spoke about the steps he took. “I regularised my diet. For example, one of my diets is fruit; there is no oil in it. In the evenings I have a small snack, light dinner, I am happy. And in the bargain (if I) last a little bit (longer), I’ll be much more happier (sic).

“It’s not difficult, but of course, I do a lot of prayers. I don’t like meditation, the prayers are like meditation, so that keeps my mind unperturbed. Otherwise I would have gone mad when this COVID(-19) came,” he said.

After doing his MBBS (Bachelor of Medicine and Bachelor of Surgery) from Chennai’s Stanley Medical College, Dr Reddy left for the US in the early 1960s. He joined the Worcester City Hospital in Massachusetts, and he went from being resident doctor to chief resident doctor.

Post this stint, he received a fellowship in cardiology at Massachusetts General Hospital in Boston, and was involved in various research programmes at Missouri State Chest Research Hospital. He had a flourishing practice and was living the American dream. But after a decade in the US, his father urged him to come back to India.

In the early 70s, Dr Reddy was back in Chennai and had joined a new hospital in the city. Moving back to India, he realised that the medical landscape in the country was plagued by several gaps, such as in infrastructure, delivery, and affordability.

An incident that shook him was when he lost a young patient who did not have the means to go overseas for a treatment that was then still rare in India. This led Dr Reddy to start putting together the blueprint to build India's first multi-specialty private sector hospital, which led to the birth of Apollo Hospitals.

Over the last three decades, India’s medical landscape has seen a massive shift, and in many ways Apollo Hospitals and Dr Reddy have played a major role in bringing about this revolution. “In 30 years we have made good progress. For that, I give you only one reason. Indians by trait are intelligent,” he said.

Prime Minister Narendra Modi’s vision of making India one of the ‘top countries in the world’ is also not a distant dream anymore, according to Dr Reddy.

“PM (Modi) is saying one day we will be one of the top countries in the world. I think it is possible. What we need is some regimentation; we need to follow certain guidelines,” he said.

According to the ‘Padma Vibhushan’ (India’s second highest civilian honour), India can be a major health driver in the world in 10 years. India has the unique advantage of having a young population that can be trained to become doctors, nurses, and technologists, to create a robust healthcare system that will attract the world, he said.