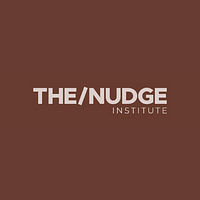 Why organising communities is a cornerstone to fight poverty 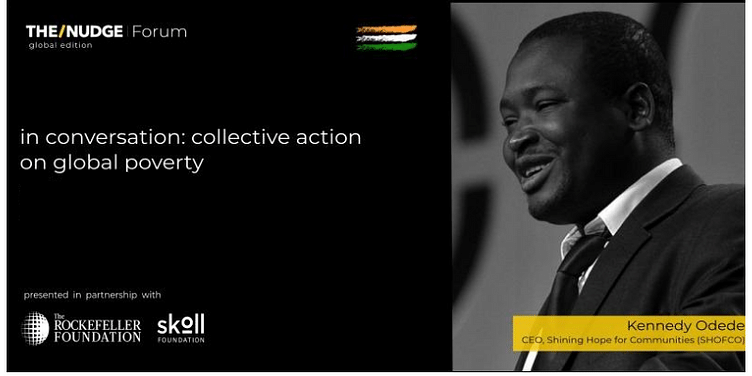 Prominent stakeholders gave their insights on various strategies to combat poverty, and more, on a panel discussion “Collective action on global poverty”, as part of The/Nudge Forum (global edition), presented in partnership with The Rockefeller Foundation and the Skoll Foundation on August 15.

Communities must organise themselves to prioritise their own agenda and hold the government accountable on the same. They must also leverage the power of social media to strengthen their organisations.

These were some of the insights at a discussion called “Collective action on global poverty” that took place between Nalini Shekar, co-founder, Hasiru Dala — a social impact organisation that focuses on justice for waste-pickers across a variety of fronts, and Kennedy Odede, co-founder and CEO of Shining Hope of Communities (Shofco) — a grassroots movement that catalyzes large-scale transformation in urban slums through many reforms.

The discussion took place at The/Nudge Forum (global edition) — a 24-hour non-stop global platform, presented in partnership with The Rockefeller Foundation and the Skoll Foundation, where world leaders and stakeholders from across the world came together on August 15.

How organisation of communities creates change

Kennedy began the discussion by talking about his roots in Kibera, a large slum in Nairobi, Kenya, where he experienced the hardships of poverty.

“You realise that if you don’t organise yourself, you will carry out someone else’s agenda,” he said, adding that organisation was a way for communities to prioritise their own agenda above others.

Organised communities also have the power to identify problems and come up with solutions. Kennedy cited how water pipes in the slum often burst as they were made of plastic, leading to spread of water-borne diseases. During one of the community town hall meetings, a woman suggested setting up the pipes in the air, a technique that dates back to the Romans. With this solution, the community managed to reduce the spread of water-borne diseases.

He also spoke about how Shofco worked with communities towards gender equality by setting up a girls’ school to foster their development.The school soon became popular, even beyond the confines of the community.

“As a community, you must fight against injustice to prove that you are united, so you can fight for a bigger picture for the people,” he said.

The importance of multi-stakeholder collaboration in development

He also stressed on the need for more collaboration between the three stakeholders.

“When a government is scared of NGOs and the society, it fails. Governments shouldn’t fight against them as they are all working to build accountability.”

Kennedy mentioned that while spaces used by changemakers of the past to raise voices were no longer available, “we are blessed in this generation with social media,” he said, having seen its power across the world, including the United States, Egypt and Sudan, among other instances.

Nalini of Hasiru Dala attested to the power of social media and virtual connectivity by citing an example. “We have an annual celebration in June, where 1,000 waste pickers come together. Since this was not possible this year due to COVID-19, we converted it into a digital programme,” she said. As a result, more than 1,000 people were able to attend the event virtually.

When asked about initiatives taken by Shofco to ensure food security, Kennedy mentioned how the community organised themselves to influence the government to give people cash to promote the local economy.

“Thankfully, the government listened and transferred basic income for people to buy from kiosks (local businesses),” adding that they also worked with the private sector to bring food to slums at affordable prices.

Nalini summed up the discussion by noting that while the Kenyan context is different with respect to India’s in terms of access to resources, both face similar challenges and dynamics to eradicating poverty.