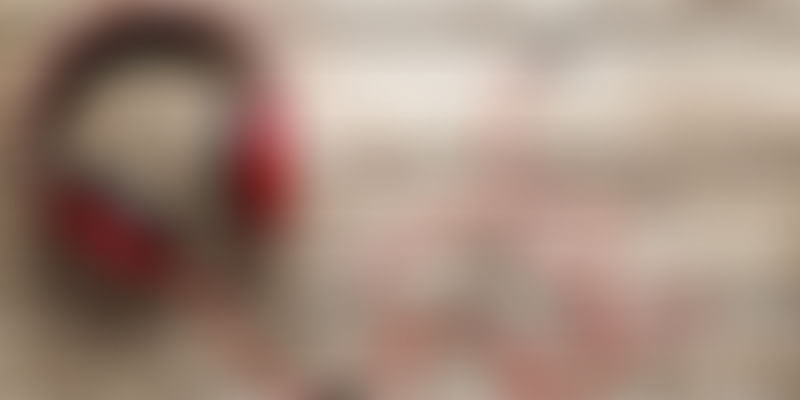 While there are multiple brands across the world offering premium to budget earphones, we bring you some Made in India brands which offer earphones across budgets and categories.

With increasing dependence on webinars, online meetings, video chats, Zoom calls, etc. we all know how important earphones are. As per the latest Canalys estimates, India is among the topmost smart personal audio markets in Q1, 2020 in APAC with 3.7 million units shipped and 23 percent market share.

The study calculated the number of shipments in the smart personal audio devices space which include True Wireless Stereo (TWS), Wireless Earphones and Wireless Headphones and incorporates market information from ASEAN countries, Japan and South Korea.

Amidst this, India has launched the ‘Make in India’ campaign in a big way and Prime Minister Narendra Modi has been calling on citizens to lend their support in making the country self-reliant or Atma Nirbhar and become ‘Vocal for Local’.

While there are multiple brands across the world offering premium to budget earphones, we bring you some Made in India brands which offer earphones across budgets and categories.

Its big magnetic headphones are in the range of Rs 2,000 to Rs 3,000, the bluetooth-enabled ones are basic-wired earphones available for Rs 1,000, and the classic wired ones are under Rs 700. The startup recently launched its android app as well that works with Leaf wireless headphones or earphones and personalises the audio output according to the user’s hearing profile.

With a hearing test on this app, it can understand how the users listen to different sounds around them and it customises the audio coming from the headphone to make it a perfect hearing experience for the user. For example, it will boost the bass if the user’s ears are less sensitive to bass and vice-versa.

For its Leaf Pods TWS, one of its online buyer reviews reads that the device lasts for more than sever-eight hours in single charge which is longer than other premium brand.

As per the latest Canalys estimates, the smart personal audio market in India during Q1, 2020, was led by boAt with the largest market share of 20 percent. boAt was launched as a consumer electronics startup in 2016 with the aim of bringing affordable, durable, and more importantly, ‘fashionable’ audio products and accessories to the millennials.

Today, the company boasts of more than Rs 100 crore revenue in domestic sales alone. The earphones category of boAT starts at Rs 300, while the premium categories such as truly wireless earbuds cost Rs 1,900.

A verified user on Amazon who purchased the boAt Airdopes 441 TWS Ear-Buds wrote that the greatest offering is that the Airdopes case has a C type charging port and that’s one great thing done by boAt since most of the phones have C-type charging port and the users don’t have to search for a separate charger. Another user said they are light and do not strain the ears.

Portronics is a ten-year old homegrown consumer electronics brand which sells a range of gadgets, including earphones. The brand is one of the most highly-rated earphone companies on online platforms like Amazon and Flipkart.

Besides offering budget-friendly wired earphones starting at Rs 350, Potronics wireless, a range of hearables, too seem affordable. Its Harmonics Twins Mini costs Rs 1,700 and comes in multiple colour options. These are probably the lowest prices in the TWS category.

Online buyer reviews say that Portronics earphones offer great music quality but the call quality is not great. Started by Jasmeet Singh Sethi in 2010 with an aim to disrupt the mobile accessories space, Delhi-based Portronics seems to be registering rapid growth. According to a media report, the company has seen a growth of at least 50 percent in the last few years.

This is one of the most popular brands since almost a decade. Mumbai-based iBall was started in 2001 and has touched over 100 million users through 5,000 trade partners, 1,00,000 active retailers and 500 service centres, according to its website.

The company says it has set its sights on capturing India’s informed and tech-savvy buyers through online and modern retail, and that the iBall 2.0 addresses the new Indian - informed, innovative & inspired. “They are generation ‘i’.”

Worried about Apple AirPods draining your wallet? These 6 alternatives range from Rs 900 to Rs 10,000

iBall offers an affordable range of audio pieces, such as Bluetooth neckband earphones for just Rs 1,000, and users are offered several discounts online. Its Alexa built-in Decibel Bluetooth 5.0 Headphone is quite popular. This piece can be used as a wired one as well as a wireless headphone. The users can also tune into radio and can insert an SD card to listen to their own library.