Best of Weekender: From a candid chat with actor Atul Kulkarni to a tête-à-tête with popular singer Gajendra Verma 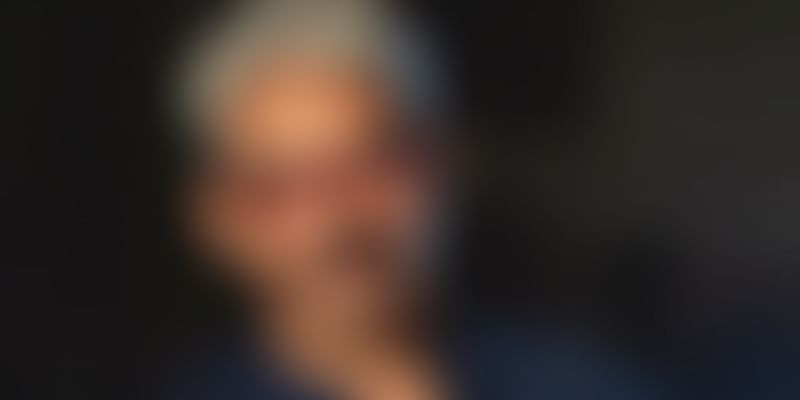 Read our exclusive interviews with actor Atul Kulkarni and singer Gajendra Verma, learn how to plan your next vacation, and discover the beauty of bamboo jewellery.

Bandish Bandits, a web series that was recently released on Amazon Prime, has earned appreciation from a global audience with its unusual story line and its dazzling soundtrack.

Starring veteran actor Naseeruddin Shah as Pandit Radhe Mohan Rathod, Bandish Bandits draws a contrast between classical vs pop music and takes us through a tale of self-discovery.

After entertaining his fans for over two decades and having done over 90 films, it is a delight to watch National Award winner Atul Kulkarni essaying the role of a soft-hearted artist, Digvijay Rathod.

Don’t miss our exclusive interview with Atul Kulkarni on how OTT is transforming the entertainment arena and his journey in the film industry so far.

Gajendra Verma is a self-made artist from Sirsa, Haryana, who won our hearts with his authentic, heartfelt tunes, and has come a long way since his 2008 debut album Emptiness.

His 2018 breakout track, Tera Ghata, was filled with raw emotion and resonated strongly with young people across the nation and was viewed over 800 million times on YouTube.

The Tera Ghata singer plays the role of a criminal on the run with his lover in a new spectacular video shot in Istanbul for his latest song Tera Nashe Mein Choor.

Shot in the historic and beautiful city of Istanbul, Turkey, the video stars 2013 Miss India Universe Manasi Moghe as the protagonist’s love interest. It has been directed by Vikram Singh, the elder brother of singer Gajendra Verma.

Read all about his new video and work in our interaction with this talented young star.

The art of creating bamboo jewellery is a unique craft, usually done by highly skilled artisans. These handcrafted collections, made by splicing, weaving, and polishing bamboo, and intertwining them with braided wire, adding silver, ruby, coral or turquoise stones, requires many hours of painstaking work.

Whether it is an intricate bamboo necklace inlaid with blue stones and an overlay of silver or an earring with beautiful beads and hoops, each piece of jewellery is a collector’s delight and a labour of love that has lasting value.

Saloni Sacheti, Founder of Baansuli, a social enterprise, helps a group of tribal artisans from Dang, Gujarat, sell their handcrafted bamboo jewellery to an urban clientele.

Read all about Saloni's initiative, the beauty of bamboo jewellery, and why artisans and their workmanship should be encouraged and supported to keep our ancient crafts alive for generations to come.

Are you planning a vacation once the pandemic is over? None of us imagined that the Summer of 2020 would be about staying indoors. And even when the lockdown is lifted, travel, as we know it, won’t be the same anymore.

As the most used term of 2020, ‘the new normal’ will see its own version in the travel and tourism industry as well. The players in the Indian hospitality and tourism industries will have to reinvent themselves if they want to stay afloat.

Don’t miss his article about all the trends we can look forward to in the tourism industry in the near future.

Man and dog go back to centuries ago when we were mere hunter gatherers, and dogs were pack animals. When the two came together, they were unstoppable. Man became dogs’ best friend, and dogs became man's faithful companion.

Over the years, dogs have been domesticated and continue to be by our side, showing us utmost loyalty, compassion, protection, and - most importantly - love. As the famous saying by French poet and writer Anatole France goes, 'Until one has loved an animal, a part of one’s soul remains unawakened.’

Don't miss our interviews with Diljit Kaur, Co-founder of NGO The Woof Roof, and Harsh Chandak, Co-Founder, thedogbox.in, on the work they are doing to make the lives of our four-legged friends safe and special.

Is Sherlock Holmes your hero of fiction? Do you love road trips with your friends? Do you enjoy reading autobiographies and is your laptop your most treasured possession? If yes, meet Rishi Sakhuja, Co-Founder and CEO at ecommerce platform Fruit Box and Co.

His interest in farming began when he was asked to manage land acquisitions for the organisation where he worked. During this time, Rishi obtained a first-hand perspective into various farming processes such as produce, harvest, challenges, strengths, supply chain, and more.

Having acquired insightful essential know-how regarding farming-related activities, Rishi soon bid adieu to the corporate world and formed his own supply chain brand. He then went on to co-found Fruit Box and Co.

Don’t miss reading all about Rishi’s heroes, loves, regrets, treasures, and more in his responses to our Proust questionnaire.