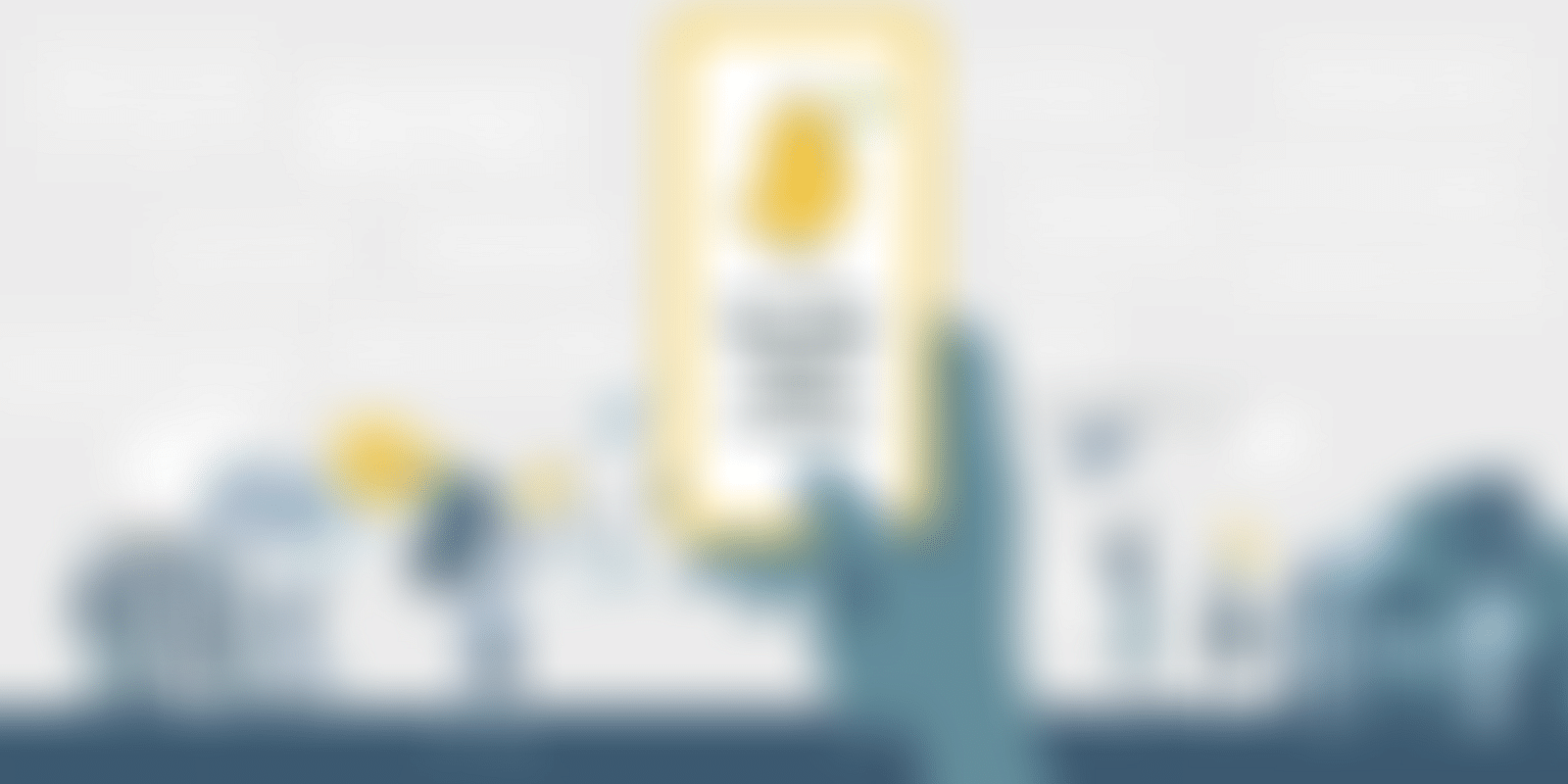 Winner of the Aatmanirbhar Bharat App Innovation Challenge, the Koo app, which is available in 11 Indian languages, is helping celebrities and others interact with local communities.

The power of sharing opinions and views online has been exhibited by people in India on various social media platforms on various occasions, and companies like Facebook and Twitter have captured the trend well. But these are mostly for English-speaking users.

Enter Koo, a micro-blogging platform, which largely caters to people from Tier II and Tier III cities in India. Launched officially in the first week of July this year, Koo is a Twitter-like app that rose to fame when Prime Minister Narendra Modi praised various ‘Made-in-India’ apps in his Mann Ki Baat address on August 30. The app also won the government’s Aatmanirbhar Bharat App Innovation Challenge in the social category.

Built by serial entrepreneurs Aprameya Radhakrishna and Mayank Bidawatka, Koo is a microblogging platform through which users can communicate and voice their opinions in their mother tongue via text, audio, and videos.

The Indian language-focussed microblogging platform has garnered more than a million downloads on Google’s Play store, and has been rated 4.8 from its users.

We have explored the app for this week’s app review and here are our first impressions.

Breaking down the app

Once you open the app after installing it, the very first page allows you to select your preferred language. Koo gives you the option of 11 languages including Hindi, Kannada, Tamil, Gujarati, Punjabi, and others.

Interestingly, the app is not available in English as the maker categorically mentions on the language page that it has content only in Indian languages.

The interface of the app is clean and easy to use - you just tap the language and the app verifies your device automatically if you are a Truecaller user, or you can type in your phone number to create an account.

Once the user starts using the app with their phone number, they are given an auto-generated profile name, which can be edited later with their name, handle, photo, and other details.

However, what makes the app unique is that it provides audio-based steps to guide users to get the hang of it, which makes it easier for even first-time smartphone users.

If you go on to search for people to follow, the app categorises people according to their profession and it is easy to follow them according to your interest. This is a unique feature and makes the app stand out from the likes of Twitter and Facebook.

When we browsed the feed, most of the conversations on the Koo app was around daily thoughts, events, hyper local news, and trends amongst others.

To start sharing your views on the app, you just have to tap a Koo button on the bottom on the main page to create a post in the language you prefer. The homegrown app also enables you to speak your mind using text, audio, and video. Users can either convey their thoughts in 400 characters of text, or one-minute short audio or video Koos.

Similar to other popular social media apps, you can tag other users and can put hashtags to your posts. The app also allows you to ‘re-koo’ or reshare the post. Users can also follow each other, message 1-1, block or unblock each other, etc.

Another interesting feature of the app is that users can share their ‘koo’ on Twitter, WhatsApp, and Facebook, allowing them to have a cross platform audience or following. Moreover, the app even lets you check status of your posts such as its reach per day or week or month.

We would give this app full marks for its smart and easy user interface, simple look and feel, and sophisticated yet user-friendly features. The combination of short video, audio, and text makes it even more interactive.

The app is also on par with apps like Twitter and others. It is highly recommended for those who love to stay close to their community and love to share their opinion in their preferred Indian language.

It would be even better if Koo adds an auto-translation option in case people want to interact with a celebrity across languages. In terms of competition, there are other apps like Public which focuses more on local news and videos, but Koo stands out for its Twitter-like experience for vernacular users in India.

Besides that, for influencers, Koo is a great app to touch base with their local community where they can have conversations with their fans on topics of mutual interest. The platform is just right for people like public figures, influencers, social workers, journalists from the vernacular segment, politicians, and other proactive people who want to stay updated or keep others informed. Go, make a Koo about this app review!