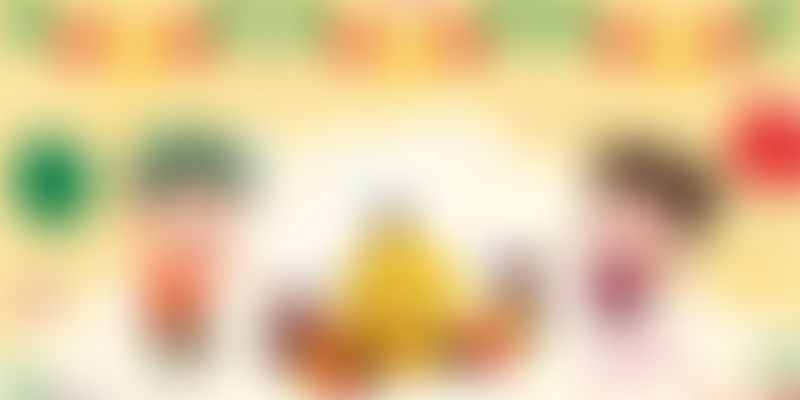 The startup will be using the funds to expand sales capabilities and build further on the technology to cater to the demand.

Gurugram-based interactive english learning app for children OckyPocky on Friday announced it has raised a seed round led by Lead Angels Network. A person familiar with the matter told YourStory that the total fund raise is estimated at $400,000 for this round.

According to statement released by the startup, OckyPocky will be using the funds to expand sales capabilities and build further on the technology to meet demand.

The startup was founded in 2015, by former YouTube India head and IIM Bangalore alumnus, Amit Agrawal.

"With the lockdown, our servers crashed due to increased traffic and we had to downsize to increase the runway. With funding secured through Lead Angels, we went full speed on monetisation and are doubling the revenue every month. We are also increasing our team size and are looking out for a bigger office space."

"The team comprises of content, technology, HR, and growth experts. We believe we have a duty to democratise high quality education access and promote skills that matter,” he added.

Apart from premium content, the team has also started live classes. Starting with the theme of “skills that matter”, the startup plans to teach creativity and logical reasoning along with spoken English.

“We have seen increased adoption and crazy growth on the back of COVID-19 and lockdown effect. Lead Angels is delighted to partner with OckyPocky and assist in high growth trajectory while creating social impact across non English speaking homes.”

Earlier, in August 2018, the startup had raised an undisclosed amount in angel round through ah! Ventures, a startup-focussed growth catalyst firm.