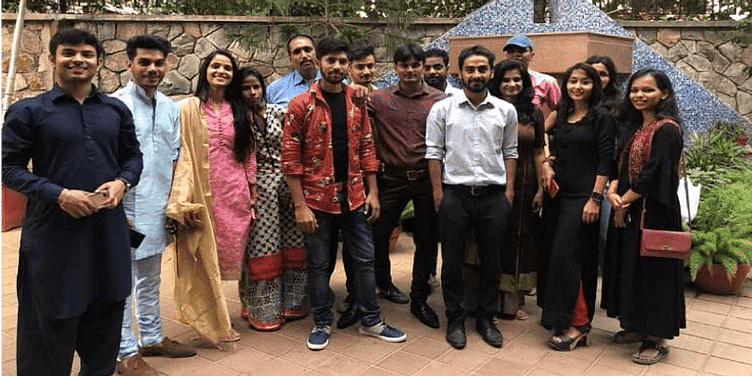 With a growth rate of 30 percent month-on-month and 400 percent since the lockdown, the company aims to close this round of funding in the coming months. The founders also say the company is profitable.

Delhi-based MobiGarage, a mobile hardware and service platform, has raised an undisclosed amount of funding in its ongoing pre-Series A round from the US venture capital fund SOSV.

Founded in 2017, MobiGarage is an ecommerce platform for refurbished electronics. Having reached profitability within three years, MobiGarage claims that it is innovating the $40 billion dollar smartphone market by disrupting the second-hand mobile supply chain, selling refurbished smartphones with certified components and warranty that are 70 percent cheaper than new smartphones.

The company said that it will used the capital for product development and penetration in Tier II and Tier III retail markets, and plans to expand to 20 cities in next 12 months.

With a growth rate of 30 percent month-on-month and 400 percent since the lockdown, the company aims to close this round of funding in coming months. The founders tell that the company is also a profitable venture.

“More than 500 million people will get on the internet for the first time in the next three years in India, mainly through low-cost refurbished smartphones. Having found product-market fit and is already profitable, MobiGarage is all set to bring those 500 million people on the path towards digitisation,” said Pulkit Kapoor, Co-founder of MobiGarage.

MobiGarage's competitor ﻿Cashify﻿, in its fourth annual User Behaviour study for the pre-owned phone market said that 32 percent of the participants in a survey purchased refurbished devices to meet remote working requirement after the COVID-19 outbreak, and about 26 percent for educational and other requirements of family members.

“India’s booming electronics market, especially in Tier II and Tier III cities, has been the main enabler of the country’s economic growth. We’re proud to back the entrepreneurs at MobiGarage as they serve the fast-growing mobile-first population in India,” said William Bao Bean, General Partner at SOSV, Managing Director of MOX, the Mobile Only Accelerator.