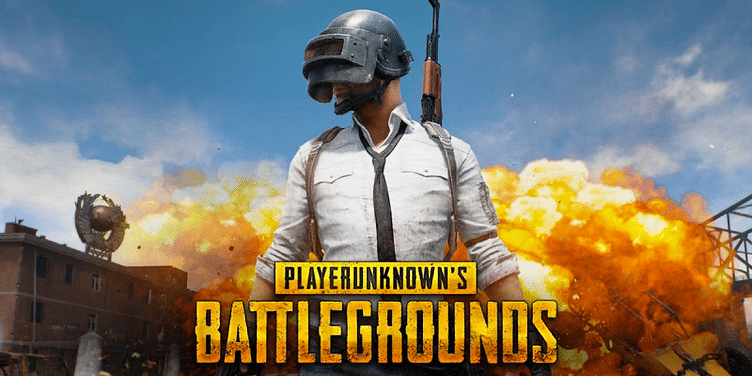 PUBG Mobile, owned by China's Tencent, has been banned by the government for security reasons. 117 other Chinese apps have also been banned.

PUBG Mobile, owned by China's Tencent Games, has been banned by the Government of India in the latest crackdown against Chinese apps. PUBG Mobile Lite, the game's data-light version has also been banned along with 116 other apps.

The ban comes under Section 69A of the Information Technology Act, on grounds that "they are engaged in activities which is prejudicial to sovereignty and integrity of India, defence of India, security of state and public order", the Ministry of Electronics and Information (MeitY) said in a statement.

MeitY further said that it "has received many complaints from various sources including several reports about misuse of some mobile apps available on Android and iOS platforms for stealing and surreptitiously transmitting users’ data in an unauthorised manner to servers which have locations outside India".

"The compilation of these data, its mining and profiling by elements hostile to national security and defence of India, which ultimately impinges upon the sovereignty and integrity of India, is a matter of very deep and immediate concern which requires emergency measures," it stated.

PUBG Mobile has been one of India's most popular gaming apps. The country accounts for 24 percent of the game’s all-time downloads, according to Sensor Tower. Even though it had escaped the first crackdown on Chinese apps, the game's future was always uncertain given the growing anti-China sentiment in India.

PUBG was originally launched as a desktop and console game in 2017 by South Korea’s Bluehole. The mobile version of the game was developed by Tencent Games as part of a licensing agreement after it acquired a stake in Bluehole in 2018.

PUBG Mobile was later distributed in India, accruing wild popularity, until the ban.

MeitY believes that its decision to "block the usage of certain apps... will safeguard the interests of crores of Indian mobile and internet users. This decision is a targeted move to ensure safety, security and sovereignty of Indian cyberspace."