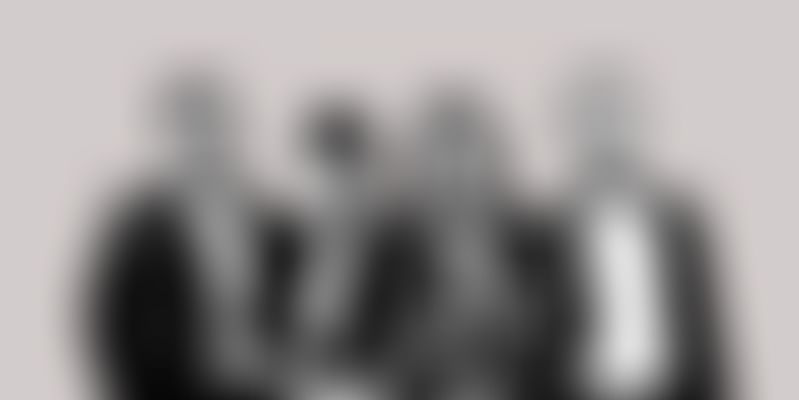 Lightspeed will deploy capital for its Southeast Asian investments from its global funds, where it has previously announced having raised $4 billion in 2020.

Lightspeed Venture Partners on Thursday has announced the launch of its Southeast Asia operations with the aim to partner and support the entrepreneurs there.

The California-based firm has recently established a new regional office in Singapore with a local team for its operations in the region.

The Southeast Asia team comprises Akshay Bhushan, Bejul Somaia, Pinn Lawjindakul, and Marsha Sugana. A company veteran, Bejul had played a key role in setting up the firm’s operations in India and its investments in Oyo Rooms and Udaan. Akshay was previously a founding member of Flipkart’s corporate development team.

While Pinn Lawjindakul had previously worked at Grab and Tiger Global Management in Singapore, Marsha Sugana was at L Catterton and Goldman Sachs Group Inc before.

According to the statement released by the company, Lightspeed will deploy capital for its Southeast Asian investments from its global funds, where it has previously announced having raised $4 billion in 2020.

Lightspeed India raises $275M, will focus on startups of the future

“Southeast Asia is one of the world’s fastest-growing economies and startup ecosystems, and this is due in no small part to the region’s extraordinary entrepreneurial talent. We believe the startup ecosystem will continue its significant expansion and are excited to partner with entrepreneurs as they build and scale disruptive companies."

Lightspeed has been  investing in Southeast Asia, with investments such as Chilibeli, Ula, Grab, Shipper, and NextBillion.

Moreover, many of Lightspeed portfolio companies including OYO Rooms, Yellow Messenger, Snap, and Darwinbox have scaled up business and have regional headquarters in Singapore.

“Our mission at Lightspeed has stayed the same, even as our global presence has expanded from Silicon Valley, Israel and China to India, Europe and now Southeast Asia: to support bold entrepreneurs who are building tomorrow’s companies today,” said Ravi Mhatre, Founder and Managing Director, Lightspeed Venture Partners.