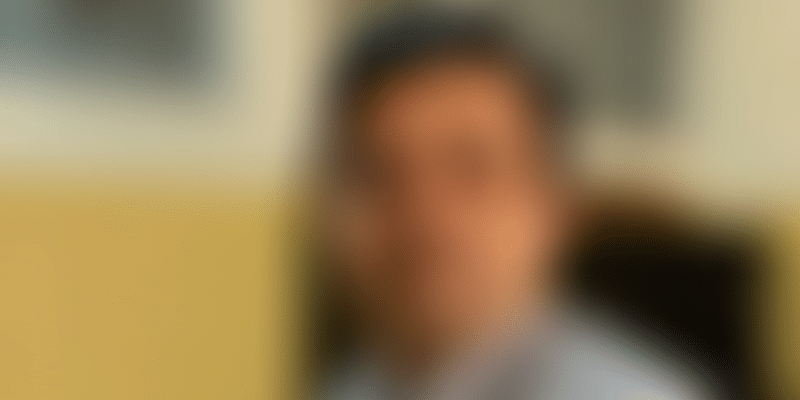 One of the winners of the Aatmanirbhar Bharat App Innovation Challenge in the Others category, myITreturn helps simplify the process of filing income tax returns.

myITreturn, a homegrown app that helps individuals file their income tax returns, was one of the 24 winners of the Aatmanirbhar Bharat App Innovation Challenge in the Others category.

Launched around six years ago, myITreturn has built a loyal user base by expanding its website version, which was started in 2008. “Our motto is very simple — help every Indian file their I-T returns,” says Saakar Yadav, founder of myITreturn.

The filing of income tax (I-T) return can be a very confusing exercise, making sure everything is in order. myITreturn was launched to simplify this process and create a sense of trust among users.

Saakar is proud that myITreturn is bootstrapped and Indian. “Nobody can force us to sell our data to anybody and we are not governed by any investor returns. Our objective is the servicing of our users,” says Saakar.

At present, the app has more than five lakh downloads with a retention rate of 80 percent. Additionally, it is available in nine Indian languages besides English, which allows it to have a wider reach.

“We take pride that teachers, drivers, and even jawans use our app,” says Saakar.

myITreturn has largely built its user base through referrals and word of mouth. Besides, it also approached various corporates to help their employees to file their IT returns.

The core USP of myITreturn is the trust it has built with its user base; the data generated is completely protected with no chance of it going out of the country. Secondly, the entire process is a very simple exercise as it has built its own software platform and one can receive the acknowledgement after filing their return in only five minutes.

myITreturn claims that 95 percent of filings go straight through its automated process while the remaining five percent may require certain manual intervention.

Helping people file their returns over the last 10+ years has helped myITreturn build a robust model without any marketing gimmick of providing such services for free. The app charges anywhere between Rs 200 and Rs 400 for filing a return.

“We do not have any free business model and we are in this for the trust,” says Saakar.

WCC2: the Made in India 3D cricket game wooing the world

It also has tools that calculate taxes and generate rent receipts. Recently, it launched a monthly subscription service to help users get their monthly credit score, TDS details, notice tracking, and identity monitoring.

myITreturn app is now close to touching one million downloads with an annual growth of 20 to 25 percent since its launch while the web platform claims to have more than 1.5 million registered users.

The journey of myITreturn actually begins now as it plans to transform itself into what it calls as a “fin-tax” app platform. This will allow users to know about various other financial services products like loans, insurance, and credit card, to name a few.

“With our unique algorithm using advanced AI and ML, we can tell users which will be the best option for them. This will help users save money and get the best possible deals for them,” says Saakar.

myITreturn wants to be part of the growth of the expanding tax base. “In India, less than four percent individuals file their tax returns, and it is expected to touch 15 percent. We want to be part of that growth,” says Saakar.

At the same time, the app also plans to make deeper inroads into remote parts of India, where the availability of its services in various Indian languages will help it onboard more uses.

Around 60 to 65 percent of its users today come from urban locations but Saakar expects this to change in the next couple of years.

There are several players in the market who offer similar services — Cleartax and TaxBuddy — even as there were certain instances of some companies offering this service for free creating an imbalance in the market. However, Saakar is very confident that myITreturn would continue to thrive as they have built a strong relationship with its users.

The app, which claims to have enabled the first electronic I-T return in India, believes that as long as it provides the level of service with an ease of use and the level of trust, it will continue to thrive.