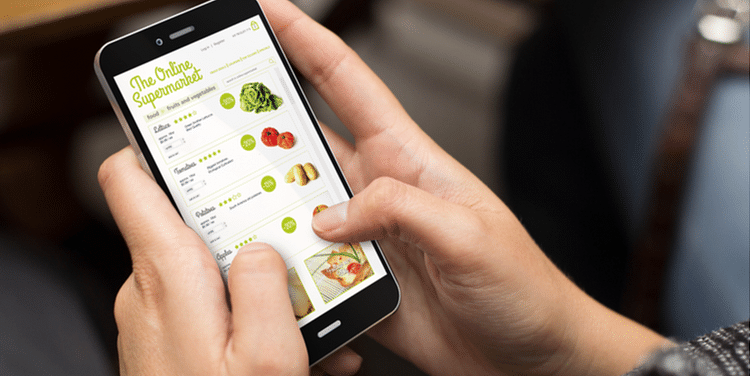 While there were some challenges in the initial days of lockdown, the e-grocery category grew 73 percent during the lockdown period.

COVID-19 induced tailwinds, coupled with participation from large conglomerates like Reliance are expected to drive growth in the online grocery segment in India, expanding the market to $3 billion by year-end, a report stated.

With supply ramping up in time to match the surging demand, e-grocery will grow very fast to be $18.2 billion by 2024 from $1.9 billion in 2019 — growing at a CAGR of 57 percent, the report by consulting firm RedSeer and online grocery player BigBasket said.

"During COVID-19, consumers have shown an increased propensity to order online. A lot of this behaviour is likely to stick... The entry of large players like Jio will drive adoption among Tier II + cities (a large, relatively untapped market). Renewed interest from large horizontals like Flipkart/Amazon, among other online players will further boost penetration," the report said.

It added that while the growth in e-grocery in the lockdown has been impressive, the segment is expected to see about 2.6X growth in GMV (gross merchandise value) run-rate by the end of the year.

"For all of 2020, the GMV will be over 70 percent higher than 2019, which would indicate a fundamental shift in how e-grocery is perceived as a business. With traditional players increasingly leveraging the local ecosystem in their offerings, that could be the preferred way for players to scale beyond the top cities," it said.

This, and more such innovation and partnerships, will be the way forward for Indian e-grocery, the report added.

It added while there were some challenges in the initial days of lockdown, the e-grocery category grew 73 percent during that period. Fresh vegetables and fruits saw 144 percent growth, while FMCG products grew 150 percent.