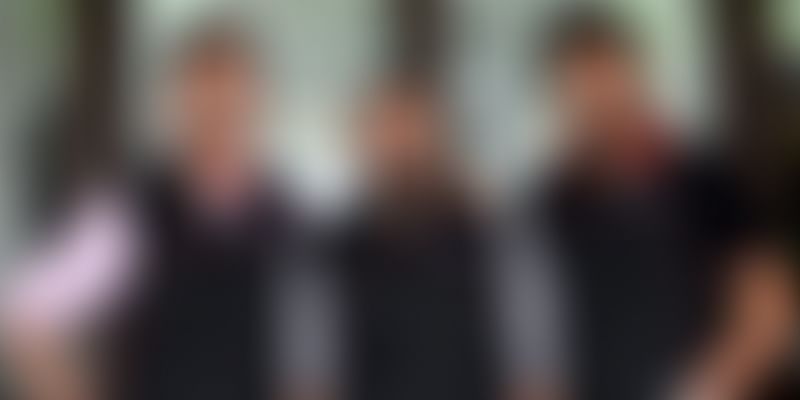 Udaan, BYJU'S, Zerodha and other new-age wealth creators defined the Hurun India Rich List 2020. Mukesh Ambani continued to be the richest Indian for the ninth year in a row.

Techpreneurs are driving new wealth creation in the country if the ninth edition of the Hurun India Rich List is anything to go by.

The wealth index released by Hurun India in association with IIFL Wealth revealed that Udaan founders have been India's biggest wealth gainers in the last one year.

Sujeet Kumar, Amod Malviya, and Vaibhav Gupta have increased their respective net worths by a massive 274 percent to Rs 13,100 crore as the $7.5 billion B2B ecommerce marketplace went from strength to strength.

Udaan is India's fourth-most valuable startup after Paytm, BYJU'S, and OYO, and was also a part of Hurun's Global Unicorn Index. All three co-founders are new entrants to the Top 100 of the Hurun India Rich List 2020.

IndiaMart founders Dinesh Agarwal and Brijesh Agarwal were among the top 10 gainers, growing their fortunes by 177 percent and 150 percent, respectively.

"One of the big trends this year has been the rise of new wealth creators from startups and tech-led companies. We expect 30-40 percent of the rich list to be dominated by them in the next five years... If you look at even IPL, most sponsors in the last five years were traditional companies. Today, the sponsors are mostly new-age tech companies like Paytm, CRED, and others."

He added that most of the wealth added by the financial services sector was driven by fintech startups like Paytm, Zerodha, and others.

They are preceded by Paytm Founder Vijay Shekhar Sharma, who's ranked 44 with a net worth of Rs 23,000 crore. Media.net's Divyank Turakhia also featured in the Top 100 with a rank of 74 and a fortune of Rs 14,000 crore.

OYO founder Ritesh Agarwal is the youngest to feature on the list. He's ranked 250th with a net worth of Rs 4,500 crore.

Flipkart founders Sachin Bansal and Binny Bansal ranked 167th, with fortunes of Rs 7,500 crore each, and Happiest Minds' founder Ashok Soota, who debuted on the list at 282nd after his company's stellar IPO. His wealth stands at Rs 3,700 crore.

India has 179 USD billionaires on the list in 2020, up by 13 percent from last year. The Top 100 billionaires accounted for 64 percent of the total wealth accumulated.

The country is also the world's third-largest "billionaire generating factory" after the US and China, Hurun India stated. In terms of distribution, Mumbai was home to the highest number (217) of billionaires, followed by Delhi (128) and Bengaluru (67).

Reliance Chairman Mukesh Ambani topped the list for the ninth consecutive year. His net worth stands at Rs 6.59 lakh crore, surging by 73 percent in the last 12 months, making him the richest individual in Asia and fourth-richest person in the world.

"28 percent of the upswing in wealth on the list has been bestowed by Mukesh Ambani, bespeaking Ambani's meteoric success post diversifying from oil to telecom and retail. A further 21 percent of the additional wealth has been generated by pharma, mainly on the back of the rise in healthcare spends and a realigned priority towards personal healthcare stimulated by COVID-19.”

Pharmaceuticals, petrochemicals, and software services emerged as the top three wealth-creator sectors, accounting for 27 percent of the overall list.

“With rising new wealth creators such as innovative startups, family businesses with strong professional management, investors who believe in the India story, and a demographic advantage that is inferior to none, the India’s wealth creation story is still yet to reach the half-way mark," Anas added.