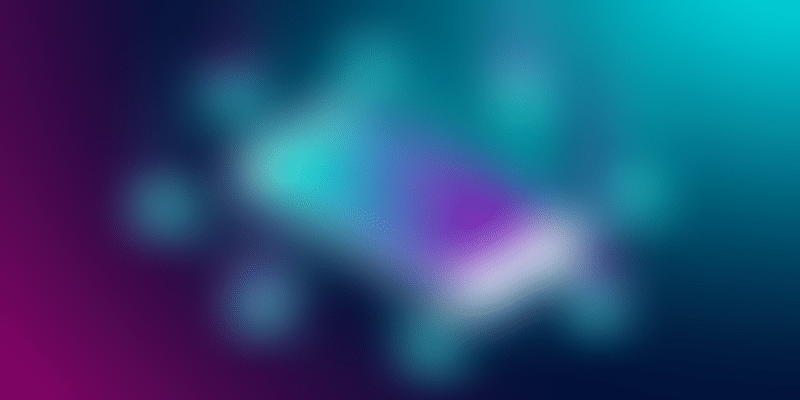 While the dependence on international conglomerates can be reduced by building an alternative App Store, there will have to be a continuous effort to build and improve the developer ecosystem around it.

In the midst of the war cry and entrepreneurs joining forces to build App Store alternatives, what the ecosystem is forgetting is the deep dependence on international infrastructure. The dependence is wide and deep, especially for critical pieces related to distribution, service, and reliability that everyone uses.

While we’ll be able to solve one part of the challenge of distribution and reducing dependence on international conglomerates by building an alternative App Store, there will have to be a continuous effort to build and improve the developer ecosystem around it.

Building this ecosystem infrastructure is critical for the long term without which we are only building stopgap measures and will end up benefiting a few in the country rather than the intended scale.

What are the critical pieces of infrastructure that the entire ecosystem is dependent on?

Cloud infrastructure, data centers, content delivery networks (CDNs), DNS managers, firewalls, SSL certificates, version control, and code management systems – while all these sound very technical, ask any developer and they will explain that none of the apps or digital services can work well without the use of the above.

The core problem is we don’t have sufficient domestic alternatives for these and hence our dependence on international companies providing these services prevents us from meaningfully becoming Aatmanirbhar in the truest sense.

Outside of the most popular, AWS, Google Cloud, and Microsoft Azure, we need an alternative Hybrid Cloud infrastructure where private players can contribute capacity from their own data centers, and as the services scale, the companies can take advantage of larger redundant networks.

Hybrid Cloud (a combination of public and private cloud) for public use, with limited capacities and a pay-as-you-go model, is the need of the hour for the ecosystem at large.

In the last few years, the international players have completely removed the cost of entry to the cloud by providing several incentives and credit program to support the growth of companies. The same support needs an Indian alternative today.

The quickest way is to expand the capacity of the National Cloud of India (cloud.gov.in) under the MeghRaj initiative and open up the platform for use by the startup ecosystem.

CDNs are a crucial part of the delivery and the user experience of all digital services. The CDN is what allows the speed and delivery of content on your apps – be it streaming video, images, text or any other digital data format that you can think of.

As a quick example, the majority of the websites today use the Google Fonts CDN to load font resources on the website. This essentially means the entire website, which is dependent on the font resource, will fail to load or work correctly if the free CDN request fails. This is a major dependency but is assumed for and taken for granted given the maturity of the technology infrastructure available today. However, it is important to note that the underlying resources makes a request to an United States based server to load the resource. It’s important to have an alternative robust CDN inside the country so that our ability to serve digital services within the borders is not affected.

The CDN infrastructure requires pooled resources from public and private institutions to work well at scale. There is currently no government program that acts as a common CDN service for public use.

For the developer ecosystem, there is a standard set of tools that they configure and use while making the app or web service available for the wider audience. DNS Management tools, firewalls, and SSL certificates are some of the frontline tools that make the access, delivery, service and security of the digital goods possible. Today most of these pieces are served by the same international players that offer the cloud infrastructure services. Again, this clearly indicates the deficit in domestic alternatives in infrastructure.

National Internet Exchange of India (NIXI) under MeitY already has the expertise and the foundations to strengthen the infrastructure in this direction. The existing scope of the projects should be increased to improve the capacity and again be encouraged more for use as a public utility.

Within the digital application or mobile development workflow, the version control system and code management platform are the key pieces to which all other workflow, development, and release management tools are built. This ecosystem of tools and interconnected platforms needs to have a long-term roadmap that is sustained by community contribution and effort more than anything else.

Github is the most popular developer ecosystem that hosts a whole variety of public and private projects. While developing a new platform to the capabilities of Github can be a tall order, it is more important to develop compatibility with the platform, giving developers a choice to host the code on more than one platform for redundancy and allow wider reach.

The NeGD has already built a platform called OpenForge, which can serve as a great starting point to this initiative. Along with public private partnership (PPP), the roadmap for development can include building a marketplace that allows connections with other public and private platforms and services. Developer documentation for existing projects should also be made a priority for higher quality consumption and widespread use of it in the ecosystem.

Need for an NPCI-like body

Most of our critical infrastructure have the right foundations in place. Under MeitY, different bodies and programmes already exist, which need a much high participation and adoption from the industry and public at large.

The problem of adoption of technology meant to serve as public utility has been the best executed in the recent past by NPCI. An NPCI-like body with a similar governance structure encouraging wider participation from industry stakeholders should be created.

The new roadmap built with industry participation will guarantee positive momentum in creating the alternatives needed in the ecosystem and make our longer-term digital future more secure.