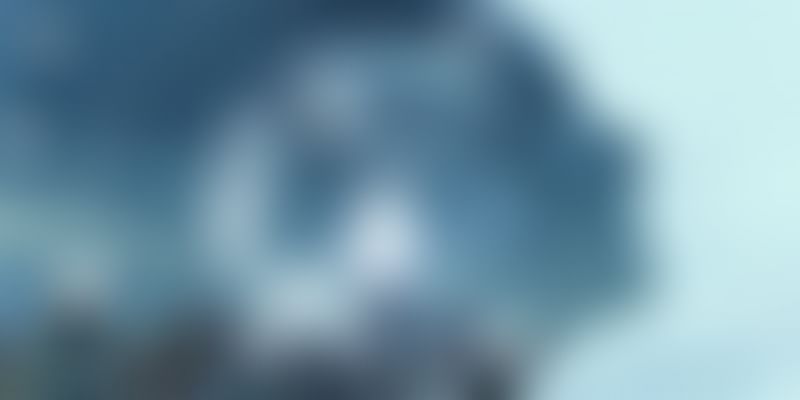 India’s biggest AI summit RAISE 2020 seeks global collaboration for the development of an artificial intelligence ecosystem that is responsible for humanity and committed towards social empowerment.

The success of Digital India has set a new global benchmark for leveraging digital technologies for inclusive growth, good governance, and empowerment of common citizens. The benefits of digital technologies that were a luxury of affluent classes a few years ago have now become easily accessible to masses.

Rapidly changing technology requires continuous evolution of systems, faster and adequate regulatory responses, and building capacities to meet emerging challenges. The advent of artificial intelligence is not merely an incremental change, but a major paradigm shift in the technology landscape, which must be viewed holistically and harnessed for the wellbeing of humanity.

Data is the basic building block for any artificial intelligence system. India, with over 700 million Internet subscribers, 1.21 billion phone users, and 1.26 billion Aadhaar users is generating a massive amount of data every day. India has the largest user base for some of the major Internet companies in the world. India also offers the most affordable Internet services in the world.

The Indian IT sector, which has already proven its mettle in the world, ensures the availability of competent human resources. These, along with the leadership of Prime Minister Narendra Modi, who always encourages the use of technology for improving the lives of citizens, leaves India poised for an Artificial Intelligence revolution.

AppNirbhar Bharat: A YourStory report with an 11-point recommendation for creating a robust app ecosystem

In 2018, the National AI Strategy was published by the Government of India. Since then, several initiatives have been undertaken to develop a strong AI ecosystem in the country by the Ministry of Electronics and IT. The Centre of Excellence in Data Analytics (CEDA) has been established to provide expert data analytics services to government departments.

In collaboration with the IT industry, Centres of Excellence have been set up in Bengaluru, Gandhinagar, Gurugram, and Vizag, where so far 113 startups have been incubated, 29 Intellectual Properties have been generated, and 56 sectoral solutions have been developed. Future Skills Prime online capacity building platform has been launched to skill and re-skill the professionals in emerging technologies and in new job roles with an aim to benefit over four lakh professionals.

Learning from public digital platforms like Aadhaar, UPI, GSTN, and GeM, the government has decided to encourage the setting up of several public digital platforms in the field of health, agriculture, education, logistics, language translations, etc. With the announcement of the National Digital Health Mission by the Prime Minister on Independence Day 2020, the work on the public digital platform for health has begun. The Ministry of Electronics and IT is developing an AI-based Natural Language Translation Mission in collaboration with academic institutions, research institutions, industry, and startups, which will pave way for a voice-enabled Internet in Indian languages.

In a similar manner, different ministries of the Government of India in collaboration with the industry, academia, and startups are in different stages of finalising the sectoral public digital platforms. These platforms shall offer AI-based services in their sectors while addressing the data security and privacy concerns of the users. These platforms will create immense opportunities for Indian startups as well.

Developments in technology bring changes and raise concerns as well. When large scale computerisation was undertaken, there were concerns about wide-scale unemployment. But eventually, computers and information technology became one of the biggest employment creators. In the same way, artificial intelligence will also replace certain existing job roles but it will also create several new job roles.

The world needs to manage this transition effectively so that it does not aggravate disparities in societies. Through initiatives like Future Skills Prime, India has already started the work to re-skill its workforce for future job roles in the field of IT. India’s approach for responsible AI for social empowerment seeks to leverage AI for inclusive growth and empowerment of common citizens by addressing the concerns of exclusion and redundancy of employees by AI systems.

Artificial intelligence must lead to greater social empowerment, especially of the poorer and marginalised sections of society. It should be developed in such a manner that it solves problems faced by people. India’s vision to extensively use AI in fields like healthcare, agriculture, education, logistics, and languages is inspired by our commitment to leverage AI for social empowerment.

Data resources are going to play a vital role in the development of artificial intelligence. However, concerns regarding the misuse of data and breach of privacy of users must be addressed adequately by the AI systems. The Government of India has already introduced a robust Personal Data Protection Bill in the Parliament, which seeks to protect the privacy of users in the digital age, and at the same time, facilitates the development of a strong data economy.

It is pertinent to mention here that any attempt to create a monopoly in digital space by misusing the data of Indian citizens will receive a strong response from the Government of India. Action taken against certain mobile apps recently clearly indicates that the government led by Prime Minister Narendra Modi is committed to protecting the data privacy of Indian citizens and the data sovereignty of India.

Artificial intelligence also generates several ethical and legal concerns that must be addressed. Algorithms that define the set of rules to operate AI systems must be free of any biases and prejudices. For example, face recognition systems must not show any racial or ethnic biases, or news and social media systems must not be biased towards any particular political ideology.

Conventional laws that are based on the basic premise of jurisdictions are being challenged by transnational technologies. Rogue elements sitting in any part of the world can disrupt the peace of any other society, and we saw that in the recent CAA agitations and Delhi riots in India. The world needs to collectively address these concerns as well.

India is one of the founding members of the Global Partnership on Artificial Intelligence — a multilateral collective to develop responsible AI. India is also working with several countries on a bilateral basis to develop AI ecosystems. India’s biggest AI summit RAISE 2020 seeks global collaboration for the development of an artificial intelligence ecosystem that is responsible for humanity and committed towards social empowerment.

Look forward to seeing you at RAISE 2020!