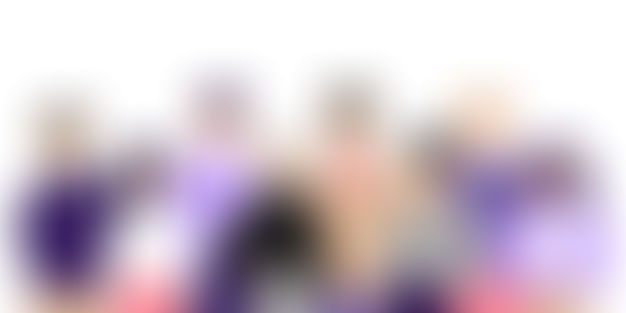 Ben Horowitz’s The Hard Thing about Hard Things has been a startup bible for years now. In his new book, What You Do Is Who You Are, the VC and author Horowitz, focuses on the importance of startup culture and why founders must walk the talk to create the values ad traditions they want.

The words startup culture bring to mind foosball tables, casual dressing, open office spaces, snack bars, and breakout spaces. But is that what defines culture? Experts believe a startup’s culture is defined by how people in the startup behave, interact with one another, and respond to challenges and pressures.

Ben Horowitz, a leading venture capitalist, modern management expert, and New York Times bestselling author, in his latest book What You Do Is Who You Are: How to Create Your Business Culture, turns his focus to a question that every startup and organisation asks: how to create and sustain the culture you want?

In his book, What you do is Who you are, Ben Horowitz, writes: “Your culture is how your company makes decisions when you’re not there. It’s the set of assumptions your employees use to resolve the problems they face every day. It’s how they behave when no one is looking.”

Ben combines lessons from history and modern organisational practices with practical advice on how the management and executives can build cultures to weather good and bad times.

What do you let people get away with?

Almost everyone in the global startup ecosystem will tell you to look closely at your culture. But when asked them how to define culture and shape or affect it, the answers, as Ben writes, get “vague”.

“Is culture dogs at work and you in the break room? No, those are perks. Is it your corporate values? No, those are aspirations. Is it the personality and priorities of the CEO? That helps shape the culture, but it is far from the thing itself.

“When I was the CEO of LoudCloud, I figured our company culture would be just a reflection of my values, behaviours, and personality. So I focused all my energy on leading by example. To my bewilderment and horror, that method did not scale as the company grew and diversified. Our culture became a hodgepodge of different cultures fostered under different managers, and most were unintentional.”

The crux is that managers think and behave differently, and are shaped by their experiences. Ben says there may be some behaviours that you never endorse, but they get endorsement if leaders and managers get away with it.

How do you fix it?

There aren’t any right answers to that. It depends on what your company is, what it does, and what it wants to be.

Ben says how your employees answer these questions is your culture. “Because your culture is how your company makes decisions when you’re not there. It’s the set of assumptions your employees use to resolve their everyday problems. If you don’t methodically set your culture, two-thirds of it will end up being accidental, and the rest will be a mistake,” he writes.

That said, culture is intrinsic; it isn’t like a mission statement that can be set up and last forever. That’s why, Ben points out, the culture that works for Apple doesn’t work for Amazon.

Why is culture so important?

“In a business, if you have a strong culture but a product nobody wants, you fail. So culture might appear to be weaker than the product. But if you look more deeply, over time, culture can overcome the seemingly invincible structural barriers of an era and transform the behaviour of entire industries and social systems,” Ben writes.

Robert Noyce, Co-founder of Fairchild Semiconductor, is often known as ‘Mayor of Silicon Valley’, He didn’t hire professional managers and believed, “Coaching, and not direction, is the first quality of leadership now. Get the barriers out of the way to let people do the things they do well.”

“This created a new culture, a culture of empowerment: everyone was in charge and Noyce was there to help,” Ben says. Noyce went on to build a culture where ideas prospered and thrived.

Ben says if Silicon Valley stands for anything, it is the primacy of the idea. “Breakthrough ideas, however, are difficult to manage because: innovative ideas fail far more than they succeed, and they are always controversial before they succeed.”

This is where hierarchies come into play by weeding out bad ideas.

“Companies — just like gangs, armies, and nations — are large organisations that rise or fall because of the daily micro behaviours of the human beings that comes them.”