Best of Weekender: From a candid chat with Sonali Bendre to Pratik Gandhi’s role in Scam 1992 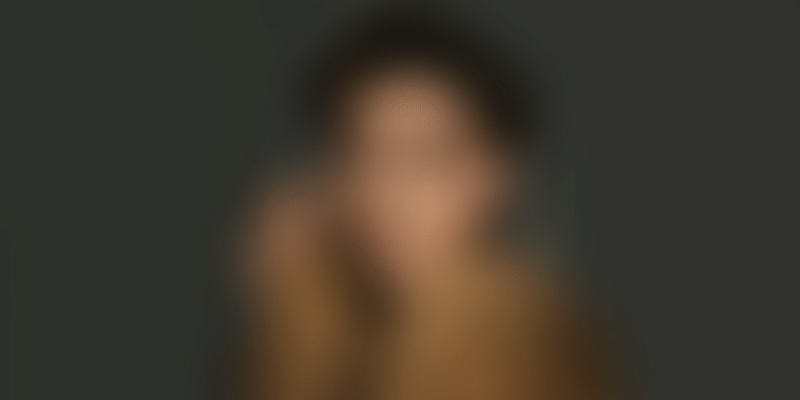 This weekend read all about actor Sonali Bendre’s involvement with the International Kids Film Festival and Pratik Gandhi’s acting journey and his role in the web series, Scam 1992

Actor Sonali Bendre, best known for her role in movies like Sarfarosh, Once Upon a Time in Mumbai Dobaara!, Hum Saath-Saath Hain, and many more iconic films, is also an author, book lover, and a movie buff, who loves watching movies with her son.

Now, she is back as a jury member at the 4th edition of International Kids Film Festival, which will be held virtually till December 20.

As one of the jury members and mentors, Sonali was recently on a panel discussion on the importance of good online content for children and how parents can contribute to children's growth by helping them explore their talents while being stuck at home.

Don’t miss our interaction with Sonali as she speaks about the International Kids’ Film Festival (IKFF) and how children’s films have evolved over the years.

Pratik Gandhi, an actor, engineer, and performer, was able to replicate the rush of the stock market while playing the role of a real-life stockbroker — Harshad Mehta — in the Sony LIV series Scam 1992, directed by Hansal Mehta.

There is little need for introducing the series or the actor anymore. Both have shot to fame, very much like the stock charts that the show portrayed.

Though different in real life, Pratik says he was very intrigued by Harshad Mehta's character in Scam 1992 and his zeal to dream. But he could never agree to the arrogance, greed, and ego that became an integral part of the individual.

Read all about Pratik’s journey in acting and his advice to those who want to enter the acting profession.

The prestigious Tata Literature Live! The Mumbai Litfest is being held virtually this year. Speaking about the format, Festival Founder-Director Anil Dharker says he was delighted to be able to host star participants from across India and the world, and give global visibility to the much-loved and awaited Tata Mumbai Litfest.

According to Anil, it is a huge challenge for them to mount a world-class literary festival online for the first time, but the journey has been very exciting. The festival promises to be as stimulating and compelling, as always.

Read all about the festival as Anil talks about its format, how it has evolved over the years, and their plans for the future.

Gauri and Shah Rukh Khan’s home will open its doors to lucky contest winners for an overnight stay for two on February 13, 2021, via Airbnb. The stay would include a luxury car for use, a sumptuous dinner of the family’s favourite foods, a movie marathon of Shah Rukh Khan’s favourite films and personalised keepsakes from the family as souvenirs.

Shah Rukh Khan’s home is one of the most googled residential properties not just in India, but across the world, and to get an up-close and personal view of his residence will be an exciting experience for the lucky ones.

Read all about the contest and what to expect if you get to stay overnight in Shah Rukh Khan and Gauri’s home.

When it’s winter, all you want to eat is fried pakoras or some hot chips.

During winter, your body does not digest raw and cold foods well. This might be the reason that you seem to crave warm foods when the winter arrives.

Find out why fried foods are harmful in the long run and why you should avoid them even though they are very tempting during the winter months.

Raj N Phani is the Founder and Chairman of Zaggle, a payments and data company with offices across 10 cities. Recently, he launched a book Made in Hyderabad on the entrepreneurial journey of 25 entrepreneurs from the City of Nizams.

Raj is a graduate from Delhi University who went to pursue MBA from NYU. In 2001, he founded ’eYantra’ — a corporate merchandising platform — and is a key contributor to the Indian startup ecosystem with over 29 investments so far.

As for his motto, “How we live today determines our path for our future”, he believes is the best route to success and happiness in life.

Don’t miss Raj’s responses to our Proust questionnaire where he talks about his greatest loves, treasures, regrets and more.