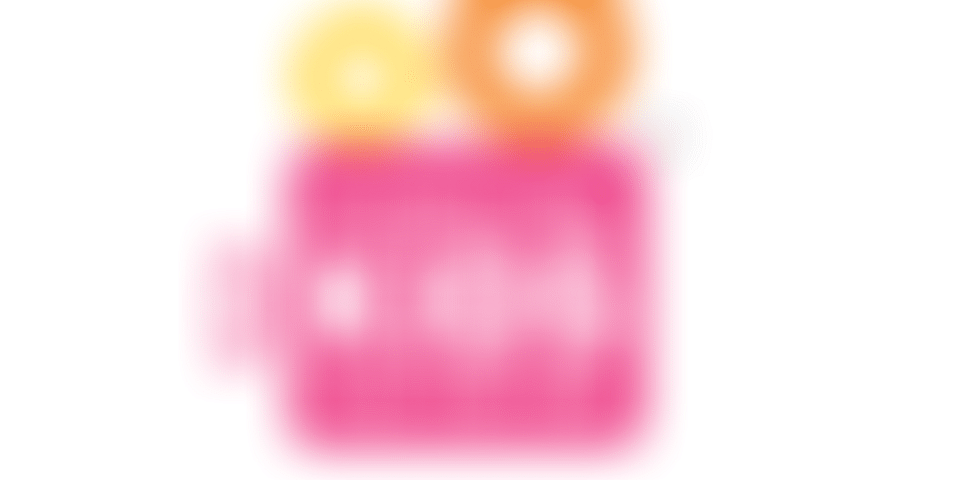 Actor Sonali Bendre is one of the jurors at The International Kids Film Festival that will be held digitally this year. She talks about her son’s love for children’s films and the changing trends in movies over the years.

Actor Sonali Bendre, best known for her role in movies like Sarfarosh, Once Upon a Time in Mumbai Dobaara, Hum Saath-Saath Hain, and many more iconic films, is also an author, book lover, and a movie buff, who loves watching kiddie movies with her son.

Now, she is back as the jury member at the International Kids Film Festival, which has returned for its 4th edition in a new digital avatar and will continue till December 20.

As one of the jury members and mentors, Sonali was recently on a panel discussion talking about the importance of good online content for children and how parents can contribute to children's growth by helping them explore their talents while being stuck at home.

In an interaction with YSWeekender, Sonali spoke about the International Kids’ Film Festival (IKFF) and how children’s films have evolved over the years.

Sonali Bendre (SB): The International Kids Film Festival is the first-of-its-kind global film festival that is being hosted digitally for children in over 40 countries from across the globe between November and December 2020. Currently, in its 4th edition, the festival endeavours to introduce kids to the magic of films and to utilise its power to educate and inspire. This year, for the first time, the festival will be hosted online on the Krayon platform, allowing children to experience excellent children’s cinema at the click of a button.

YSW: Why is this global festival so important and why should children not miss it?

SB: There is a dearth of good children’s content available in the mainstream media. Most children today do not have access to good quality films made around the world by talented filmmakers with powerful messages. IKFF is an attempt to bring to the fore such films that are creatively acclaimed and deserve to be watched by children all over the globe.

The International Kids Film Festival will provide an opportunity for students to not only watch the best of international children's films but to also learn about film-making and participate in a film-making competition.

For the love of books: Tata Literature Live brings top writers together on a digital platform

YSW: Can you tell us how you got involved in this venture and what it means to you?

SB: Two years ago, when I was going through my cancer treatment, my son would visit me often and it was during this time that my son got an opportunity to be on the jury of IKFF.  It was an opportunity to keep him occupied and busy with something productive as I was in and out of the treatment facility.

During this time, whenever he was with me, he would be watching and rating these movies and I would be there on bed watching it with him and think how fantastic they were. I was hooked to see these movies made by such young minds from countries across the globe.

For me, being a part of this festival will not only help me see some of the greatest movies of the year but also as a parent, it provides me with insights on what today’s younger minds are thinking and going through, which in the long run will help understand my son better.

YSW: Can you tell us about the competition?

SB: IKFF is on a mission to revolutionise learning and bring the magic of movies to every child. Every film is handpicked because it imparts lessons on a range of issues children face today, educating them in a meaningful manner.

The Krayon app has a vertical called Studio, where along with film making courses, Krayon Studio enables kids to learn various talents through curated sessions, masterclasses, and skill development programmes. These programmes will be curated by partners and professional exponents of the various art forms. Studio will be available for free on the Krayon app along with Wizkids.

YSW: As a juror, what will you be looking for?

SB: I hope to see movies that will have a deep impact on our children.

YSW: As a parent, why do you think a platform like this will benefit children?

SB: As opposed to when I was a kid and where books were our only source of entertainment and window to the world, today most of the content that is being generated and consumed by my son is video as opposed to print.

Education today has transformed completely. In our generation, education was all about books and many students, including my husband, who suffered from any learning or reading disorders faced so much trouble because they were labelled as ‘Dumb’, but in reality, they are just as intelligent and creative. Today, thanks to visual content, the path for these children and many others have become just as easy as the next child.

Films, therefore, are the ideal platform to engage with our children and to share value-based messages and relatable stories and experiences.

YSW: What kind of films will be shown at the festival?

SB: This year there are over 150 films being shown in the festival from 40 countries in 25 different languages covering issues like body image, LGBTQ community, environment and many others, and films from countries like Cuba and Columbia that most children have only heard of but never seen. I am really looking forward to seeing these with my son.

YSW: According to you, which is the most important aspect of film-making?

SB: A well-made film for children is a movie that becomes their voice and respects them. A movie that talks down to children or treats them is a way that devalues them is not something that I would encourage anyone to watch.

YSW: Why are good films so vital for growth and cultural understanding?

SB: For me, books have been my best friends, I didn’t have too many friends because we used to move around a lot, so they were my greatest companions. But today, for my son Ranveer, I treat the visual medium the same way my parents treated books.

I come from an industry that is often labelled as something for just entertainment, but in reality, entertainment teaches us a lot of life lessons. These include lessons on morality, importance of good over evil, and so many other small emotions that maybe my child has not experienced but has grown a sense of due to the visual content and the characters within that he has seen.

YSW: How have films changed over the years and has the audience changed due to the OTT platforms?

SB: There was a time in Indian movies when only certain types of movies were made because they used to be in big theatres and used to cater to only a certain audience. Once multiplexes came in, there were a number of stories being told and people started making various types of movies, and now you have OTT platforms and therefore you have so much more happening. Times have changed and now children movies are slowly coming to the forefront. 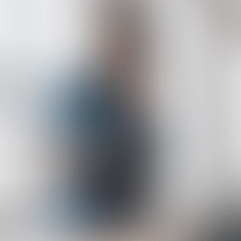 How stress is killing India 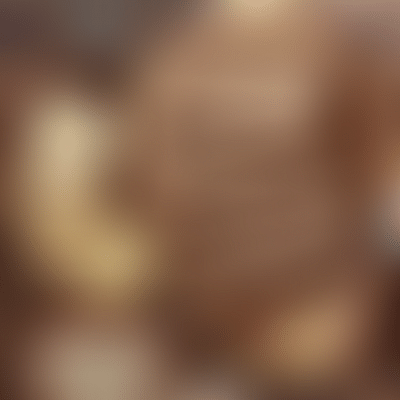 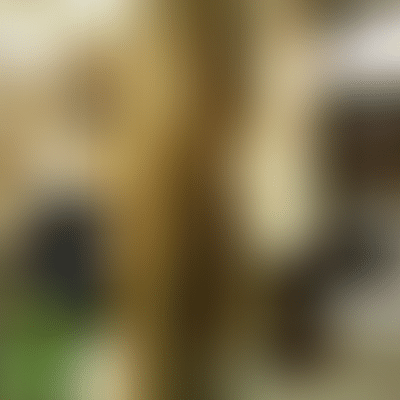 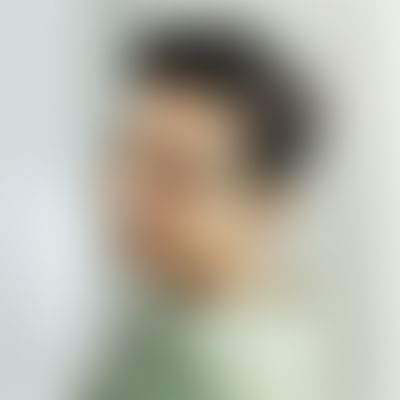 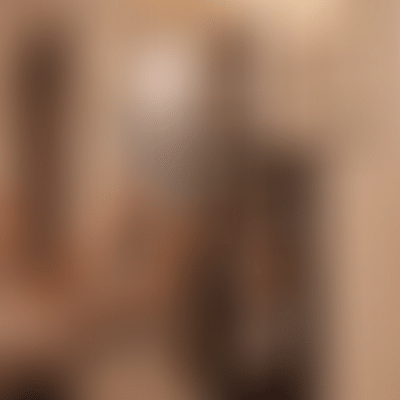