[Techie Tuesday] From being a part of Amazon’s early days in India to building HackerEarth: meet Vishwastam Shukla 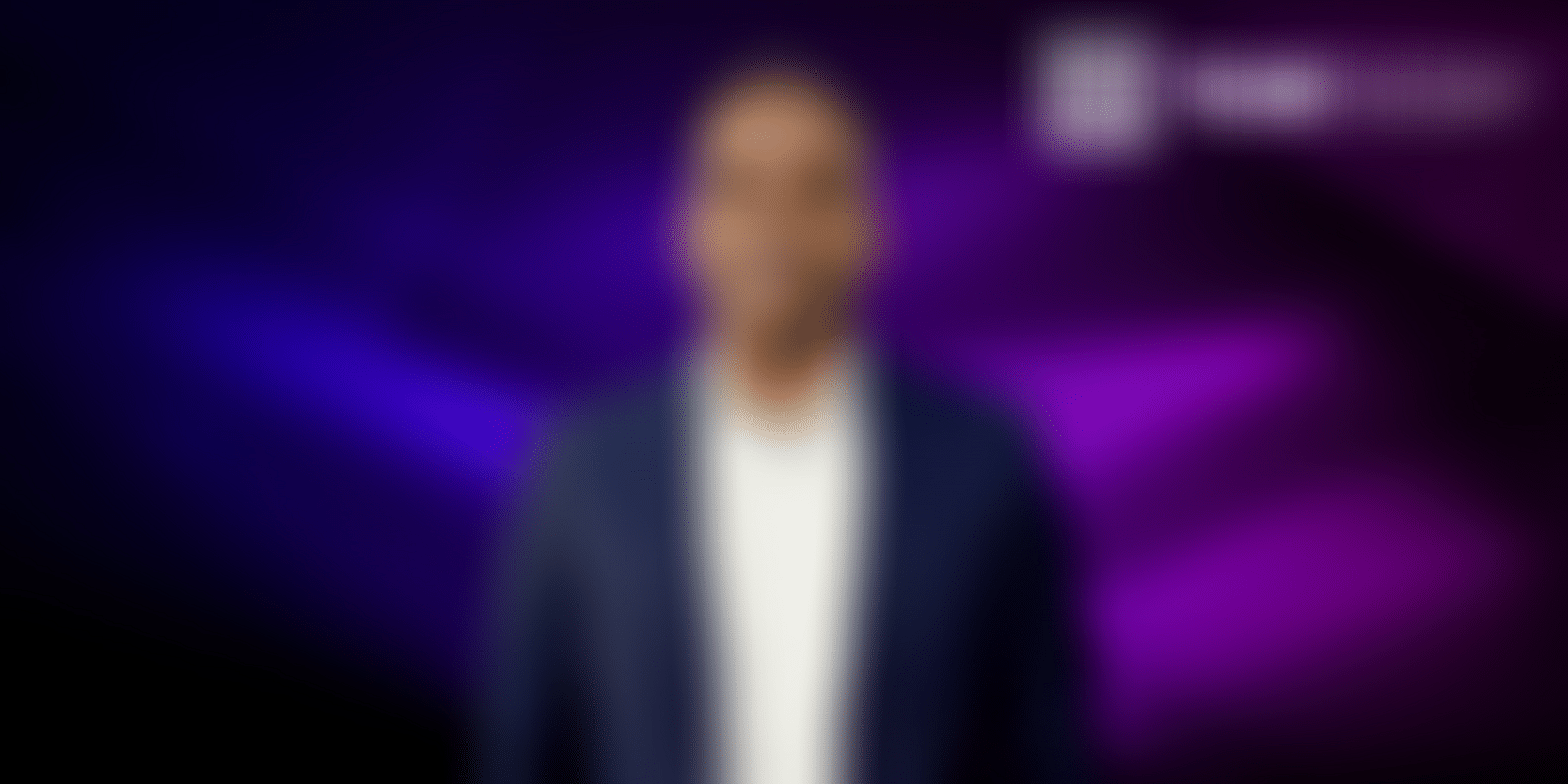 In this week’s Techie Tuesday, we feature Vishwastam Shukla, VP, Engineering, HackerEarth. His tech journey began with Amazon India, when the company only had 20 people, and includes Bengaluru-based MoveInSync and Bengaluru-based PubNinja.

For Vishwastam Shukla, VP, Engineering, the allure of computer science came from one thing: the ability to create something in a short timeframe.

“A few lines of code can create something within minutes in front of your eyes; it is nothing short of magical,” Vishwastam says.

Today, as the VP of Engineering at HackerEarth, Vishwastam manages the entire engineering function and the quasi-engineering or the technical content team. “At HackerEarth, we have the opportunity to impact so many lives, and that in my opinion is what technology is meant to do,” he says.

Born in Kanpur, Vishwastam finished his schooling in Lucknow. “My family had no background in technology or computer science. It was during computer science class in school that I found joy in coding and programming. I would simply code different things, and put them in floppy disks and carry them around with me,” he recollects.

When Vishawastam graduated from Class 12, it coincided with the tech bubble of 2000. Since many didn’t have an idea of the subject or the field, they questioned his choice: computer science.

“I was pretty naïve, and did not have a proper understanding of the space. For me, joining a large software company was attractive because the offices were luxurious and air conditioned,” Vishwastam says.

The world of engineering

It was in college, at IIIT Allahabad, that things got real. “Some of the seniors helped us understand what was important and what we needed to focus on, like our core skills as developers and learning data structures and algorithms. If you know how to convert problems into code, you can sail through.

"This was the environment at college; we sat through theoretical courses, but everyone was into coding and programming,” Vishwastam says.

Vishwastam says he was an average student at college, but the four years at IIIT were the best of his life.

He believes life has come a full circle today as HackerEarth also focuses on making sure they are matching developers to the right opportunities basis the skills they have.

After college, he began his career at Amazon in 2006.

“It was still a US-based company that just had a basic offshore development centre here. I was lucky to have great mentors and was surrounded by some amazing engineers who went on to build their own startups - Sachin Bansal and Binny Bansal, and later the founders of InfiBeam, the list goes on..,” says Vishwastam.

After four years, one of the team’s managers quit. The team, working on building Amazon’s one-click payment service Checkout, was on tight timelines and had a big launch in six months.

“There was a lot of learning and embarrassing moments. You figure out your way and earn people’s trust along the way. It also put me in touch with business stakeholders in the US and Europe, and I got the opportunity to learn a lot. I also got a lot of flak initially. People management is not easy and I had zero experience; it was an interesting learning phase,” he says.

The product, one of the most successful, was launched in Europe.

Soon, Vishwastam went to California to set up the new office there. He built and managed a team of software architects, development engineers, and the QA team. They focused on developing mobile-based offerings of external payments for e-retailers of Amazon, from the ground up.

The team conceptualised, built, and maintained the product, and Vishwastam was also responsible for setting goals and strategies for external payment systems.

The world of mobility

By 2013, Vishwastam had spent close to seven years at Amazon and wanted to do something different.

“I was intrigued by how startups had been able to dislodge age-old companies. I wanted to do something more real. Whatever I did in terms of technology and scale at Amazon, I couldn’t see an impact near me or its impact in real life. It was then that one of my ex-managers, who had started up in Bengaluru (MoveinSync), told me of the solution they were building to solve an office commute problem. I jumped in,” Vishwastam says.

At MoveInSync, Vishwastam architected the flagship product for robustness and stability. He also redesigned the application into a set of distributed systems to prepare for scale.

The techie developed a patent-pending solution for secure commuting, and a patent-pending algorithm for shared vehicle routing. He also defined the technological roadmap for the enterprise SaaS organisation, which had clients such as Google and Microsoft.

In 2017, keen to get a closer look at the consumer side, he considered joining PubNinja.

“It was a Facebook quiz app that the team was aware of, something that had become popular in a few months. They already had over 300 million users who had tried out the platform at least once. And for a firm with five engineers, that was big,” Vishwastam says.

The team wanted to build a long-term sustainable business, and Vishwastam had never done a consumer-facing internet problem. However, eight months down the lane, Cambridge Analytica happened and Facebook put a stop to any form of data sharing. The idea came to a standstill.

For the next few months, the team worked to build the next generation of social content management system PubNinja, for publishers.

Vishwastam worked on building technology for content discovery, monetisation, and a hosting platform for about a million daily active users (DAU). He also worked on evolving the adtech strategy and execution to build an industry leading yield platform for 300 million monthly impressions with the help of partners like Facebook, Google, Amazon etc.

But this wasn’t the story he had signed up for, so in 2019, Vishwastam moved to HackerEarth.

“We have a vision to match developers to the right opportunities, irrespective of their background. We are touching the lives of millions of developers. GitHub, which is the de facto developer platform, has 20-25 million developers...an Indian company building a community of this size is great. The opportunity to impact so many lives is something that is beautiful and amazing,” Vishwastam explains.

In the early days, he focused on consolidating the people, processes, and product, and defined and chased metrics. He has also been working on Face Code, which he calls 'one of the most advanced video hiring tools'.

“If I had to interview a developer today without using Face Code, I would typically get on Google Meet or Microsoft Teams and ask them to write code in their own editor, which isn’t visible to me, or use another online code writing tool not integrated to the system. With Face Code, we have a coding platform with a video interviewing tool. You can also do diagrams to explain the architecture or design,” Vishwastam says. He adds that the platform has AI abilities that help transcribe the interview.

What does he look for while hiring people? Two things: skill and attitude.

Vishwastam says he can compromise on skill, not on attitude. “I look for people who have fire in their belly, people who go beyond their comfort zone to work alongside the team. It is important to take ownership.”

What one advice would he give techies? Keep picking up on skills, he says. It is important to keep oneself updated on what is happening in the world of technology.

“I like helping my team gain soft skills, negotiate ambiguous situations, help them take decisions as engineering leaders, or even as individual contributors. All of us are either gathering more information or making decisions.

"The ability to see through things like that and then to be able to put it in perspective, resolve ambiguity, or work with ambiguity is something I want my people to learn. People should be open to working with ambiguity.”