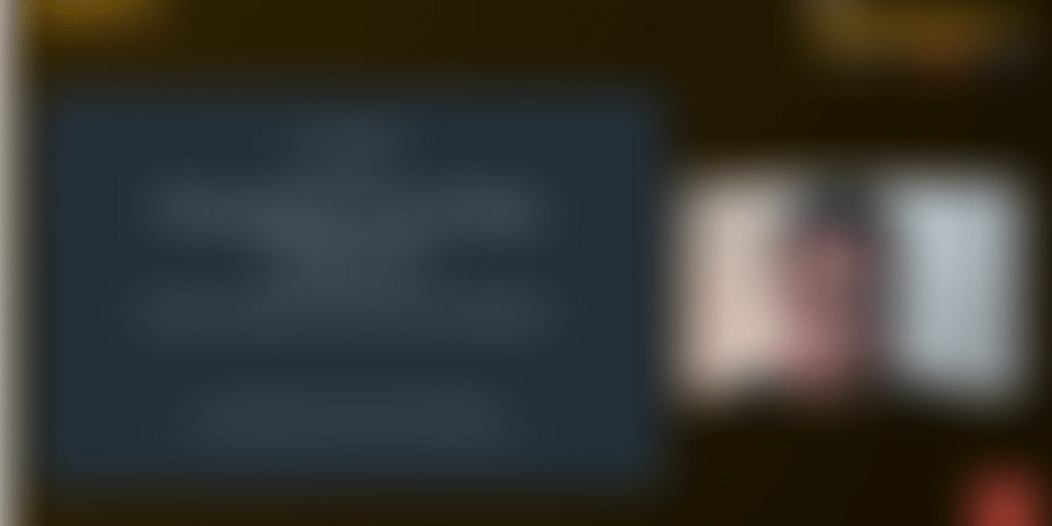 In a masterclass at the 11th edition of YourStory’s flagship event TechSparks, Rajat Bhasin, Solution Architect, MongoDB, and Ankur Raina, Senior Solutions Architect, MongoDB, shared useful insights on how developers can do their work in an improved and hassle-free manner.

Today, data is the most valuable resource for any company, and businesses are generating more data than they can keep up with. But managing this data is becoming more difficult. Documents and records are scattered across devices, clouds, mails and diverged servers, creating a phenomenon called ‘data sprawl’. Developers are expected to use a magic wand to seamlessly manage all this wild data. To help developers combat issues such as scattered data, low bandwidth, weak internet or lack of tech support, leading NoSQL database vendor MongoDB has created a ‘magic’ solution.

In a masterclass at the 11th edition of ﻿YourStory Media﻿flagship tech event TechSparks, Rajat Bhasin, Solution Architect, MongoDB, and Ankur Raina, Senior Solutions Architect, MongoDB, shared useful insights on how developers can reduce the complexities in their work and make it more efficient.

“Developers today are expected to combat a data sprawl. To do this they need to work with a host of technologies, data models, Application Programming Interfaces (APIs) and programming languages across disparate systems in order to support the transactional, search and analytical features that users demand in modern applications. While cloud computing has revolutionised the tech industry, providing a low cost of entry and unlimited scale (among other proven benefits), most cloud migrations have merely replicated the complexities and drawbacks of the traditional datacenter,” said Ankur.

The duo then took the attendees of the masterclass through the origins of the company and its range of offerings for companies across sectors.

Headquartered in New York, MongoDB has created tools to enable developers to easily work with data, wherever it resides. MongoDB was started as 10gen, a software company, by the founders who themselves encountered the problem of data sprawling; they began developing MongoDB in 2007 as a service product component of a planned platform. In 2009, the company shifted to an open-source development model, offering commercial support and other services. In 2013, 10gen changed its name to MongoDB Inc.

MongoDB was the first company in the database space to issue an IPO in over 26 years. The company has close to 20,000 customers in over 100 countries, including Toyota, NETS Group, Facebook, eBay, Cisco, Google, PayPal, and Coinbase, among others. The MongoDB database platform has been downloaded over 125 million times. There have been more than 1.5 million MongoDB University registrations.

Closer home, MongoDB is also a part of the curriculum of the Class-XI computer science course of the Central Board of Secondary Education (CBSE).

India’s Central Board for Secondary Education (CBSE) has now added #MongoDB to the curriculum. The next generation of developers are being trained to use the best modern database to create applications we haven’t even yet dreamed of. pic.twitter.com/dwKXDkOqqE

All these features made the masterclass by MongoDB’s experts more interesting since they helped showcase MongoDB’s benefits and applications across fields.

Ankur and Rajat spoke about the company’s latest launch of MongoDB 4.4, Atlas Data Lake and Atlas Search, and MongoDB Realm. These solutions offer organisations an escape from data silos and fragmented APIs as MongoDB Cloud delivers a developer-optimised, cloud-to-mobile platform. With MongoDB Cloud, developers can leave behind data silos and sprawls, and truly unlock the value of data through a unified development experience.

Overall, MongoDB’s tools empower users with richer and faster analytics to make better decisions while reducing dependencies on fragile ETL processes and expensive data warehouses. The technology allows for easier scale-out of MongoDB, with the ability to modify the locations of data at any time as applications and business requirements evolve.

MongoDB has official drivers in 14 languages and has more than 30 additional drivers that are maintained by the community. So, you can utilise MongoDB with almost any sort of application.

In addition, Atlas Data Lake and Atlas Search on the MongoDB Cloud platform simplify modern data infrastructure, extend applications with rich search experiences and unlock the power of analytics for data archived in a data lake. Atlas Data Lake is completely serverless, so there is no infrastructure to set up, manage or optimise, and customers pay only for the queries they run when actively working with the data.

Ankur and Rajat shared various use cases on how different companies across sectors such as IoT, e-commerce, telecom, among others are using MongoDB’s technologies. Rajat also took the masterclass attendees through a demo of how the solution works, which you can watch here.