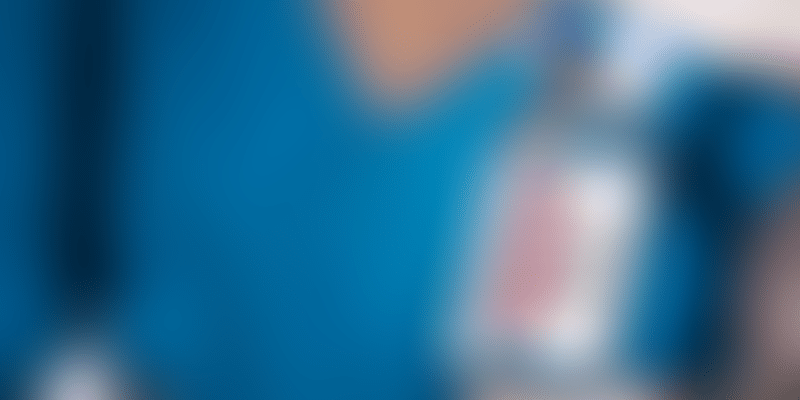 A statement from the Serum Institute said the scaling up of the COVID-19 vaccine would also depend on the overall demand from the government.

Serum Institute of India has already produced around 50 million dosages of the Oxford-AstraZeneca COVID-19 vaccine 'Covishield' and plans to scale it up to 100 million by March next year even as it awaits approval for emergency use authorisation, a top company official said on Monday.

The company, which has launched the country's first indigenously developed pneumococcal vaccine PNEUMOSIL- for children, said the scaling up of the COVID-19 vaccine would also depend on the overall demand from the government.

In order to introduce an urgently needed vaccine against COVID-19 in India, Serum Institute of India (SII), the world's largest vaccine manufacturer, has entered into a collaboration with the University of Oxford and AstraZeneca to manufacture Covishield.

The Pune-based company has applied to the Drugs Controller General of India (DCGI) seeking emergency use authorisation for COVID-19 vaccine in the country.

He noted that the company plans to ramp up the vaccine production to 100 million dosages per month by March next year with the coming up of SII's third manufacturing facility.

Poonawalla said the Oxford/AstraZeneca vaccine could be approved in the UK soon.

By next month, the vaccine can also be approved in India, he noted.

Poonawalla said India would get the majority of vaccines produced next year with some part of the production also going to other markets as part of COVAX - a global initiative to ensure rapid and equitable access to COVID-19 vaccines for all countries, regardless of income level.

Some shortage can be expected in the first six months. Things will ease out by August-September as other manufacturers will also start supplies, he added.

He noted that DCGI is examining the vaccine data submitted by various companies in detail and the approvals are expected to come in the next few days.

Union Minister Harsh Vardhan, who formally launched the company's pneumococcal vaccine, said everybody in the country is looking forward to the regulatory approvals for the COVID-19 vaccine in the next few days.

We are all waiting for the approvals to come. We know that SII has developed capacities which can cater to India as well as many other countries through various global associations, Vardhan said.

On the new strain of coronavirus, the minister said the government laboratories had already initiated the genome sequencing work few months ago.

We asked the laboratories what new is coming out in the tests... the country has the capability to fight any virus or disease, he noted.

Besides SII, Bharat Biotech and Pfizer have also applied to DCGI seeking emergency use authorisation for their COVID-19 vaccines early this month.

When asked about SII's progress on its own COVID-19 vaccine, Poonawalla said: "We expect it to launch in January 2022. We have already initiated Phase 1 clinical trials in the UK."

Commenting on the PNEUMOSIL launch, Poonawalla said the pneumococcal conjugate vaccine (PCV) has been developed through a collaboration spanning over a decade between SII, PATH and Bill and Melinda Gates foundation.

The vaccine will provide effective and long-lasting protection for children against pneumococcal disease.

Launching the vaccine, Vardhan said: It is a significant milestone for the country's public healthcare which will ensure that children are protected better against pneumococcal disease with an affordable and high-quality vaccine.

He said the vaccine would not only help save lives of children in India but in other countries as well.

Poonawalla said around 68,000 children die annually due to the pneumococcal disease in the country and the vaccine would now help in saving the precious lives.

With the best PCV, we hope to bring down the mortality rate significantly while also making our country self-sufficient with a robust public healthcare system, he noted.

SII would supply the vaccine to both the government and the private sector players with different costing structures.

Pneumococcal disease is a significant contributor to the under-five mortality rate worldwide. In 2018, WHO recommended the inclusion of PCV in routine childhood immunisation programmes in all countries.