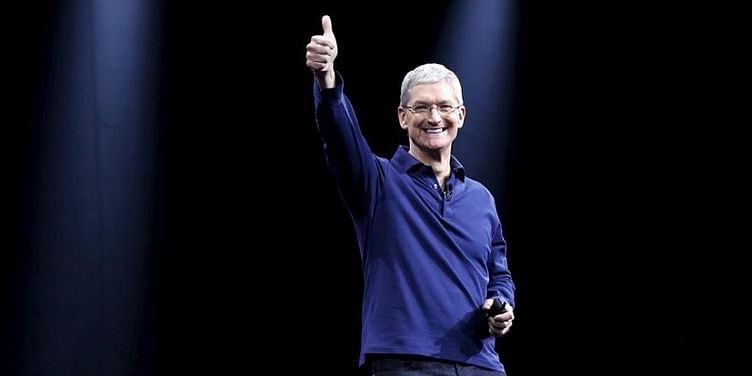 Apple doubled its business in India for the period from October-December, 2020 even as it reported record breaking revenues of $111.4 billion for the first quarter of FY21

Apple has doubled its business in India over the last quarter as the iPhone device maker spoke about the size of the opportunity in the country.

“If you take India as an example, we doubled our business last quarter compared to the year ago quarter. But our absolute level of business there is still quite low relative to the size of the opportunity,” Apple CEO Tim Cook said during an earnings call following its first quarter results for FY21.

The first quarter of Apple is between October and December, which means that Apple’s fiscal 2021 started with Q1 in October 2020.

Apple touched a new high with its latest quarterly results as it posted all-time record revenue of $111.4 billion, up 21 percent year over year, and quarterly earnings per diluted share of $1.68, up 35 percent. International sales accounted for 64 percent of the quarter’s revenue.

On the question of lower market share in certain countries which includes India, the Apple CEO said, “India is one of those, where our share is quite low. It did improve from the year-ago quarter. Our business roughly doubled over that period of time. And so we feel very good about the trajectory.”

“We are doing a number of things in the area. We put the online store there, for example, and last quarter was the first full quarter of the online store. And that has gotten a great reaction to it and has helped us achieve the results that we got to last quarter,” he said.

Apple also plans to open retail stores in India as well as developing its channel network.

Tim Cook also remarked that lower market share is not just a phenomenon restricted to the emerging markets. “I would also say, even in the developed markets, when you look at our share, definitely, everybody doesn't have an iPhone, not even close. And so, we really don't have a significant share in any market. So, there's headroom left even in those developed markets,” he said.