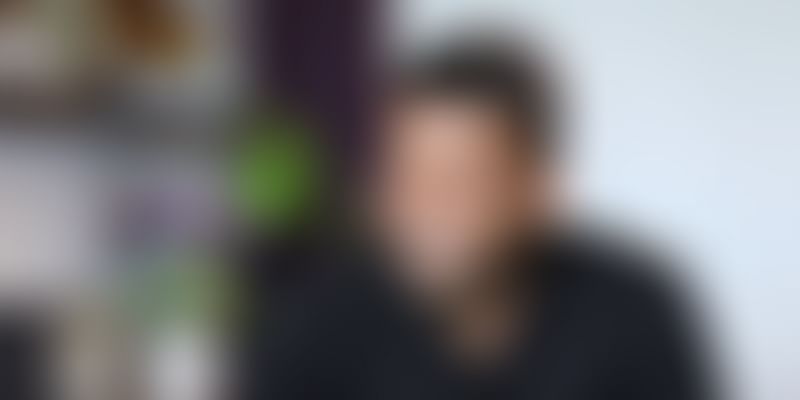 BYJU'S has reportedly inked a deal to buy Blackstone Group-backed Aakash Educational Services for $1 billion. The edtech unicorn is yet to confirm the same.

Edtech unicorn BYJU’S is making the news again, this time for a billion-dollar acquisition. According to reports, BYJU’S has acquired brick and mortar education player Aakash Educational Services (AES) for $1 billion. Although BYJU’S and Aakash are yet to confirm the deal, this would be a significant move in the online learning and test prep space.

Aakash Educational Services is present in around 200 locations, with media reports saying that AES has half-a-million paying students enrolled in its programmes. BYJU’S has close to five million paying students out of around 80 million users. When combined, this would be a significant deal as it would focus on the ‘phygital’ approach to teaching students in secondary education, and preparing them for entrance exams.

Blackstone Group, the PE fund, has backed Aakash Educational Services and it would, if the deal is inked, own less than 5 percent of BYJU’S. According to reports, the Aakash family may get a cash payout of $300 million.

BYJU’S CEO Byju Raveendran, in an earlier conversation with YourStory, pointed out that the recent acquisitions of WhiteHat Jr and Osmo were two significant deals undertaken by the edtech giant as part of its growth and expansion plans.

Osmo, a US-based startup that was acquired by BYJU’S for $120 million last year, develops apps for children by using offline inputs. Byju Raveendran revealed that as a company, he found Osmo's acquisition as an opportunity to add a hands-on online experience for their students.

Similarly, WhiteHat Jr, which predominantly focuses on coding for kids, was acquired by BYJU’S in August 2020 for $300 million to focus as an add-on to what BYJU’S already offers. The acquisition was one of the biggest deals in the edtech space.

Byju also highlighted that he is confident about the quality of content his company brings to the table. He said: “I am very bullish about what technology can do for the edtech sector. Active learners are key. It’s awareness that we are trying to create and are truly convinced about.”