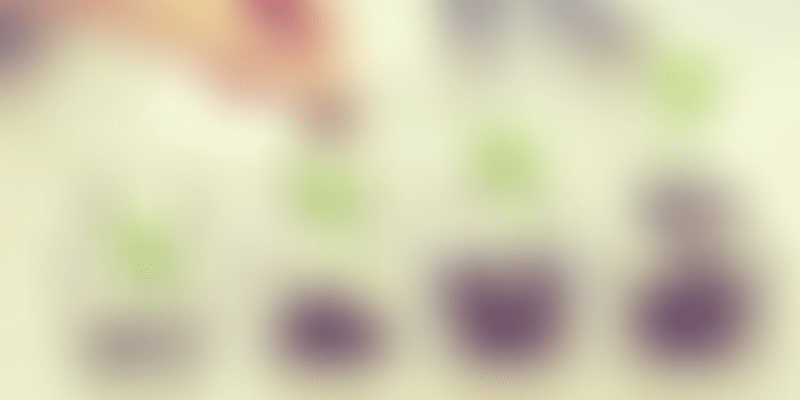 Bengaluru-headquartered CoinSwitch Kuber said it will use the funding to enhance its product, security, compliance and tech capabilities, and brand building.

The Bengaluru-headquartered startup said it will use the funding to enhance its product, security, compliance and tech capabilities, and brand building.

“We aim to double down on the Indian market, and are targeting ten times growth in our user base by the end of the year. To this end, we will invest in product and technology and also run a slew of awareness initiatives to educate investors about the potential of crypto as an emerging asset class.”

According to the startup, within six months of the launch, it had over one million users with an investment of Rs 2,000 crore, and it aims to reach a number of 10 million in the next one year.

CoinSwitch believes the Indian market is witnessing an unprecedented growth in cryptocurrency trading and investments. The global spike in interest in cryptocurrencies has rubbed off on the Indian investors too, making India the second-biggest bitcoin nation in Asia after China, and the sixth biggest in the world, after the United States, Nigeria, China, Canada, and the United Kingdom, it said.

According to reports, Indian cryptocurrency trading volumes have grown 500 percent since March 2020, signalling the country’s massive appetite for cryptocurrencies.