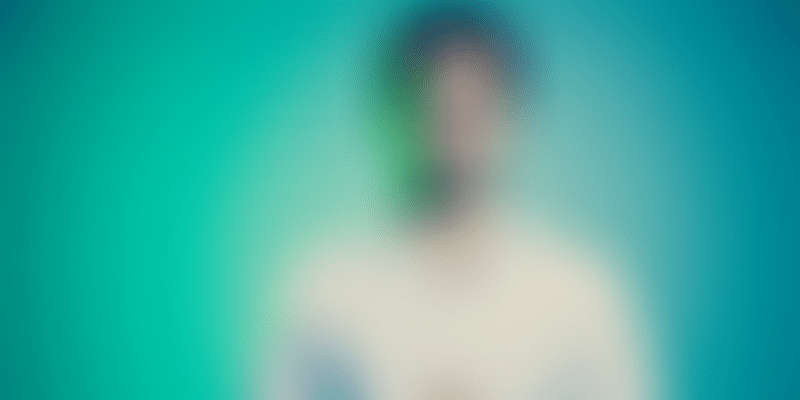 Hike is a Softbank Group-backed company, and its messenger services competed with the likes of WhatsApp. According to Hike's tweet handle, the Hike messenger app was taken down from the app stores on January 14.

Two weeks after Hike Founder and CEO Kavin Bharti Mittal's tweet that the company will shut down StickerChat and will double down on other products such as Vibe and Rush, Hike is finally off Google Play Store as well as Apple's App Store.

Hike is a Softbank Group-backed company, and its messenger services competed with the likes of WhatsApp. According to Hike's tweet handle, the Hike messenger app was taken down from the app stores on January 14, 2020.

1/ The time has finally come for us to bid farewell to Hike Sticker Chat. Thank you for your love, trust and support. Our relationship with you means the world to us, and so we are looking forward to seeing you on our new and exciting apps. pic.twitter.com/dSJmjvNYVR

Announcing the shutdown, Kavin had earlier tweeted that Hike's invite-only app HikeLand is also renamed to 'Vibe by Hike'- which will be the focus in 2021. He also announced the launch of a new product called Rush, an online real money gaming platform.

In August 2016, Delhi-based Hike became the 10th Indian startup to be valued at over $1 billion. Hike has raised over $261 million in capital from top-tier investors such as SoftBank, Tiger Global, Tencent, Foxconn, and Bharti, among others. Since last year, the company has been appointing top management to stand out in the market

In August last year, it appointed Suvesh Malhotra as its Vice President and Head of Engineering to look after all things technology and engineering, making it a core differentiator for Hike and enabling a seamless social experience for Hike users.

In a statement, Hike had said that Suvesh's expertise with building large-scale distributed systems, mobile apps, ML-based systems, social network, ecommerce platforms, and IoT technologies, will add to the company’s efforts towards innovating at the intersection of Art, AI and consumer delight. In his previous stints, Suvesh has been SVP, Technology at OYO Hotels and Homes, leading its consumer-facing technology; Head of Technology at Amazon for BuyVIP, flash sales ecommerce platform; CTO at StepOut, a startup building social products in India; and similar stints at Homeshop18 and Oracle.

"Social is a space I have always been passionate about. The advancements in technology today have opened the doors for tremendous innovation...I'm thrilled to join the stellar team at Hike to redefine the way social products are built," Suvesh had said in a statement. The company had earlier announced the hiring of Seema Chawla as VP and Head of Marketing.