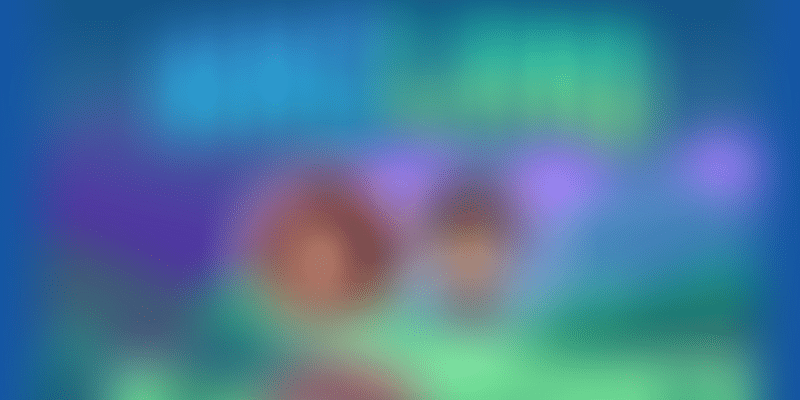 Delhi-based Hike has launched HikeLand, which lets users hang out and interact in a mobile-first virtual world. It is available as an in-app feature.

That seems to be the driving force behind its new product: HikeLand.

HikeLand, which is an in-app feature with the potential of being spun off as a separate app, rolled out to select users a month ago. It is a product for the new mobile-first virtual world taking shape in the ongoing pandemic.

HikeLand lets users — or rather their virtual 3D avatars — hang out and share experiences in colourful, personalised, and interactive social environments. All experiences on HikeLand can only be unlocked with HikeMojis (social avatars). It is the user's “passport” to enter the social virtual world.

Users can either upload a selfie or manually create their HikeMoji by choosing from more than a 1,000 hairstyles, facial features, skin tones, local clothing, accessories, etc. They can also create personalised stickers based on their HikeMoji avatars, and choose from over 100 captions in English, Hindi, and seven regional languages.

The preview version of HikeLand is currently available to users of the Hike app, which has recorded more than 10 million installs on Google Play Store. It is one of the top apps in the ‘Social’ category and is rated 4.5 out of 5.

Hike assembled a team of  UI and UX designers, 3D artists, innovators, and fashion resources to build HikeLand, which it reckons is a product for the future.

“It is a brand new take on how people can hang out online, transcending the limitations of the offline world,” Hike said.

‘Your Home’ is the user’s private space where they can hang out with friends, and other loved ones in a home-like virtual space. It puts a premium on user privacy, which means no one can enter the virtual space without their invite.

Users can also set up their virtual home decor by choosing from eight themes based on their mood or personality; watch online videos, play games, exchange in voice-led conversations replicating offline banter, and more.

While ‘Your Home’ is primarily for private experiences, ‘Big Screen’ is more social and serendipitous. It brings together people based on their interests and the content they like to watch.

It is a bit like a movie theatre, but with a virtual twist. ‘Big Screen’ currently streams videos from YouTube only, but HikeLand looks to roll out content from Netflix, Prime Video, Disney+ Hotstar, and other OTT apps soon.

However, Hike is not calling it a dating ground yet.

“We want meaningful connections and friendships. A girl could just be looking at making girlfriends who have shared interests, and similarly a dude, who is an Arsenal fan, could hit it off with other fans of the English football club. We are not averse to people dating, but are just not pitching it like that.”

Why HikeLand may take off

HikeLand is built for the future. But that future may be nigh.

With the pandemic bringing about seismic shifts in the way humans interact and socialise in the offline world, a virtual hangout spot may not be that futuristic anymore.

Additionally, Hike's efforts in personalising the virtual environment to suit every user differentiates it from apps like Zoom, Clubhouse, WhatsApp Video, etc., which are now being used for social hangouts.

Founder Kavin adds, “I think Zoom fatigue has started to set in. Also, if you are not very close, you may not enjoy actual video calling and may prefer avatars.”

HikeLand already has a few things going for it: first, Hike has a weekly active user base of two million; second, a very young audience (mostly aged between 16 and 21), which is restless, social, mobile-first, and always keen to experiment.

And third, by rolling out HikeLand as a native in-app feature, Hike may have successfully bypassed challenges of awareness, visibility, and download inertia.

In the future, HikeLand could be monetised with ticketed events, games, movie screenings, along with targeted ads, brand tie-ups, and so on.

Or as Kavin puts it, “Our platform is going to be focused on micro transactions. Things in the virtual economy will not be worth thousands of rupees. It’ll be like Rs 5, 10, 50, 100. Let’s say 10 million users pay half a dollar per month, that means there is a big business to be built.”