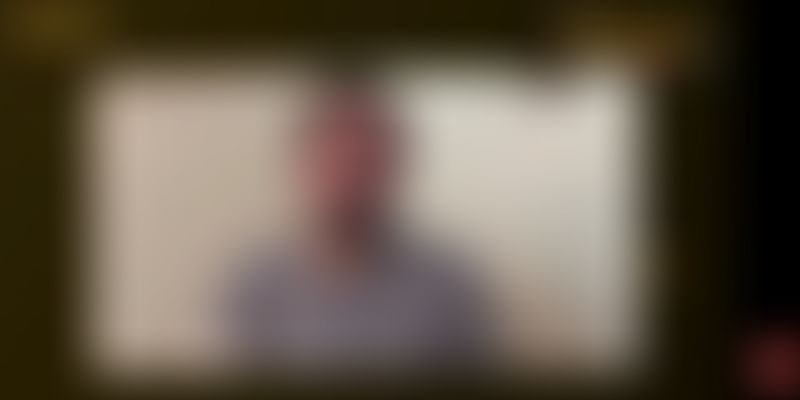 The Narendra Modi-government’s decision to ban more than 200 Chinese apps, including popular platforms such as TikTok, PUBG and Cam Scanner over privacy concerns following the border skirmish with China, was a step in the right direction, according to homegrown messaging application ﻿Hike﻿Founder and CEO Kavin Mittal.

“That was a great move, I think. You know, there is no doubt from a national security standpoint it makes a lot of sense, but there's also a big benefit to many sort of startups building in spaces where you have Chinese companies with a billion dollars...and that's pretty hard to compete with,” he said at YourStory’s flagship event TechSparks.

Reacting to the voices that suggest the ban throttles or limits customers’ choices, Kavin said that it’s important to believe in the power and capabilities of the Indian startup ecosystem, which can produce replacements for the banned platforms.

“Some people say ‘oh but what about customer choice... you're limiting customer choice if you ban apps from China’ and my point is, ‘do you not believe in the power of the Indian sort of ecosystem to build apps and replace those choices?’ You surely must!”

In fact, since the ban, several Indian platforms have been launched to fill the resultant gap.  For instance, in place of the wildly popular short-video platform TikTok, Indian users now have the option to choose from ‘Made in India’ apps such as Mitron and MX TakaTak.

According to Kavin, in a country with a population of over 1.3 billion, it is more likely that a large number of Indian founders would be looking to build products for the domestic market. “Giving all those founders an opportunity to grow and build the capabilities without all this cash dumping happening, I think is a fantastic move by the government.”

At the start of the year, Prime Minister Modi had predicted that the new decade would belong to Indian entrepreneurs, while adding that the true potential of entrepreneurs would be realised when the government stands by the ecosystem as a partner.

Through the pandemic, the prime minister has often stressed on the importance of building an ‘Aatmanirbhar Bharat’ (self-reliant India). “In order to fulfil the dream of making the 21st century India’s, the way forward is through ensuring that the country becomes self-reliant," he had said in a televised address in May.

On the government’s ‘Aatmanirbhar’ call, Kavin said he and his startup were both excited to continue building for India and ‘Bharat’, and also looking forward to ‘fantastic products’ coming out of the Indian startup ecosystem.

The unicorn founder shared, “I think we've gotten to a place where the ecosystem’s evolved. And we're getting to a place where there are a lot of entrepreneurs and founders in the market that want to build some fantastic products… and I think this is just a call to all of them from the government saying ‘we see this, and it's fantastic and let's not just double down, let's quadruple down.’

TechSparks - ﻿YourStory Media﻿annual flagship event - has been India's largest and most important technology, innovation, and entrepreneurship summit for over a decade, bringing together entrepreneurs, policymakers, technologists, investors, mentors, and business leaders for stories, conversations, collaborations, and connections that matter. As TechSparks 2020 goes all virtual and global in its 11th edition, we want to thank you for the tremendous support we've received from all of you throughout our journey and give a huge shoutout to our sponsors of TechSparks 2020.