Beyond Hotstar, Netflix, and Prime Video: 8 regional OTT platforms to watch out for in 2021 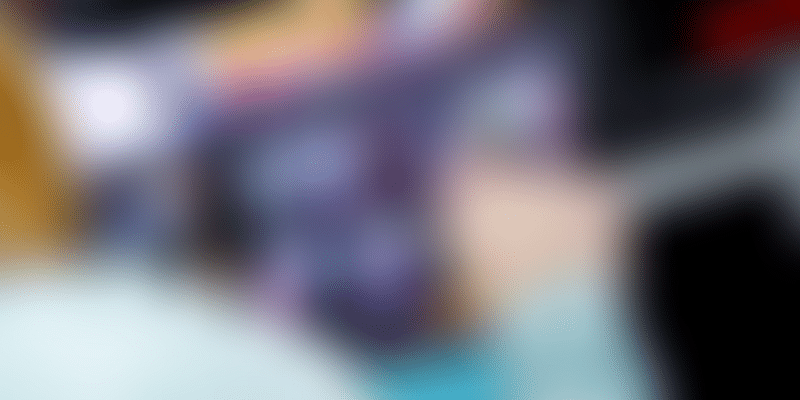 A plethora of regional OTT platforms, most of which launched in 2020, are wooing India’s streaming audiences with original, local, and culture-specific content.

It wouldn’t be an exaggeration to say that 2020 was OTT’s breakthrough year in India. After being in the shadow of mainstream entertainment mediums like film and television for years, OTT finally had its time in the sun. The pandemic-induced lockdown opened up growth avenues in video-streaming like never before.

While generalist OTT platforms made merry with a spate of original shows, marquee film premiers, awards, and more, regional on-demand video platforms also made their presence felt. In fact, 2020 was a turning point for this segment.

Until 2018, there were two to three pureplay regional OTT services. Now, there are over 15, with many more slated to launch in 2021.

As the online streaming audience expanded beyond millennials and metros, and homemakers and senior citizens became OTT viewers, it led to a mushrooming of regional streaming apps that cater to non-Hindi and non-English markets.

Girish Menon, Partner and Head, Media and Entertainment, KPMG India, had told YourStory in a prior interaction,

“With deepening digital infrastructure across Tier-II and III cities, and further helped by the spike in digital consumption on account of COVID-19, pure-play regional OTT platforms are seeing significant traction. These have the advantage of a single-minded focus on a particular language, and staying close to the cultural nuances of that language. They are relatively more affordable compared to multilingual platforms.”

The rise of regional OTT also coincides with the changing demographic of the Indian internet. There are more rural than urban internet users today, and a whopping 90 percent of these people seek or access content in regional languages.

YourStory drew up a list of the top regional OTT apps — many of these launched in 2020 — that could define India’s digital entertainment landscape in 2021 and beyond.

The subscription-only service owned by SVF, one of eastern India’s largest film studios, can be accessed in India, Bangladesh, the UAE, and 100 other countries in the world. Hoichoi witnessed a 3X-4X increase in viewership since the pandemic-induced lockdown in March 2020.

Like Hoichoi, Sun NXT is also among the early entrants in the regional OTT space. Launched in 2017, the video-on-demand platform is a part of the Sun TV Network (one of India’s largest regional broadcasters). Its library includes 4,000 movies, 40+ live TV channels, and catch-up content in Tamil, Telugu, Malayalam, and Kannada.

Sun NXT has over 25 million users, and is also accessible in the US, Canada, Europe, Southeast Asia, South Africa, Australia, New Zealand, and the Middle East. Viewers can even stream Sun NXT content on JioTV, Airtel Xstream, and V! movies & tv.

Planet Marathi is targeting a global addressable audience of 100 million, and will double its content in 2021. It has also secured a $5 million equity investment from Vistas Media Capital, a Singapore-based VC fund.

Koode, which launched in December 2020, is dedicated to Malayalam content. Its library includes both original shows as well as popular programmes from social media platforms like YouTube. Unlike most of its peers, Koode intends to introduce a pay-per-video model for movies and premium content shortly.

That platform targets not just native Malayalees in India, but also the tens and thousands of Malayalam speakers in the diaspora and Gulf nations. The Koode app has over 1,000 installs, and is rated 4.9 out of 5 on the Google Play Store.

Addatimes operates on a freemium model in India, and launched as a subscription-only service in Bangladesh in 2020. It plans to reach over 25 million Bengali speakers by 2021-end, and has rolled out a bunch of marquee original titles, including one based on Satyajit Ray’s iconic Feluda stories.

CityShor.TV, which launched in October 2020, is an initiative of CityShor.com, an Ahmedabad-based lifestyle media company. It houses several Gujarati movies, short films, and original web series, and also curates popular Gujarati content that is available on the internet for free.

Movies and short films are hosted ad-free on CityShor.TV, while CityShor.TV Originals are financed by the platform itself. The platform claims that one of its original shows had a reach of 1.25 crore viewers.

The platform operates on a three-tier subscription model; users can avail quarterly plans starting Rs 199 or even rent titles in SD / HD. Popular titles on Talkies include Malgudi Days (Kannada) and Appe Teacher (Tulu), among others.