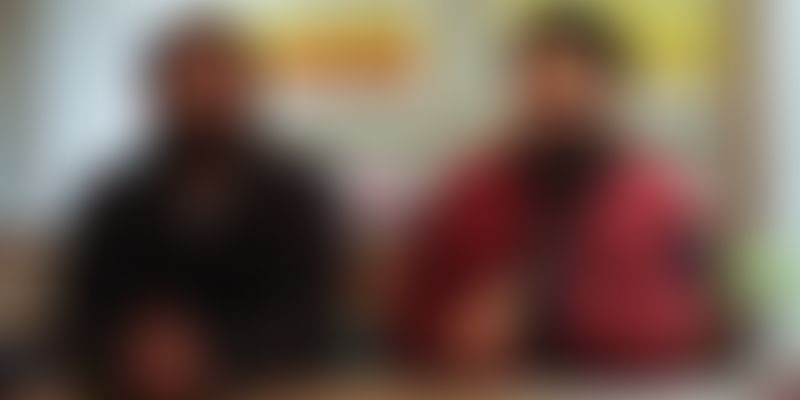 Filo plans to use the funding to scale its service to millions of students and significantly grow its tutor base.

Instant tutor app Filo has raised $260,000 as part of its pre-seed investment round from Better Capital.

Founded by school friends Imbesat Ahmad and Shadman Anwer in October 2020, one can access a tutor on-demand within just 60 seconds for a one-to-one video call on Filo.

The company said in a short period of just five months since its launch, 35,000+ students have completed 1.5 million minutes of sessions on Filo - getting help for critical questions from tutors within minutes of experiencing the need.

“True learning happens during self-study for most students and if they get stuck with a concept or a problem, it kills time, disrupts the day's schedule, creates a backlog and leads to anxiety as the student falls behind her class. In such a situation, all that is needed is a small high quality intervention from a teacher who can be reached on demand to clarify the concept and the student is back on track. This problem affects 200 million+ students every year.”

“We are not bulldozing students with thousands of GB of data of text or video materials, but giving them a space to just overcome their hurdles at the earliest possible,” added Shadman Anwer, Co-founder and CTO of Filo.

According to the startup, in spite of the new crop of education-focused companies, millions of students in India and Bharat suffer from a lack of affordable support for their education. This, the founders say, has been the central idea of Filo, an app that gives students instant access to tutors who speak in their mother tongue.

“Filo is one of the most impactful education app that democratises affordable access to a good teacher for everyone from urban well-to-do students to poor students in remote parts of India - the fact that it was the missing piece in India’s education puzzle is evident from the massive adoption it has seen purely based on word-of-mouth,” said Vaibhav Domkundwar of Better Capital, an early investor in multiple edtech companies including Skill Lync, Teachmint, Virohan, and Stoa School, among others.