Build to win the world, not just India: Anand Prasanna of Iron Pillar 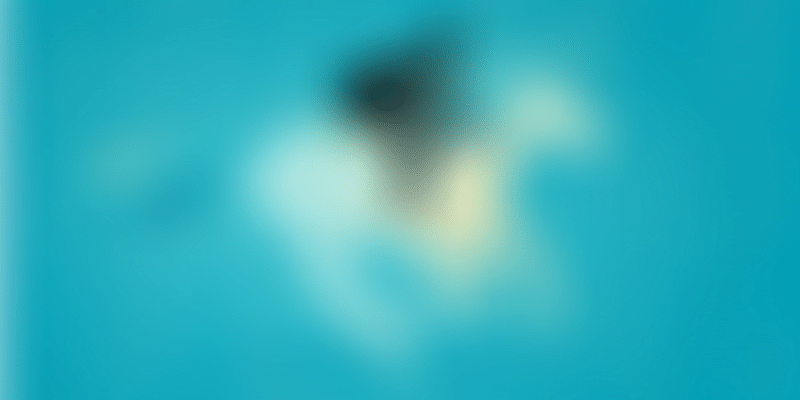 Mid-stage investment firm Iron Pillar’s report on Indian unicorns reveals that more than $280 billion in value has been created in this decade and the country will have 150+ unicorns by 2025.

A report on India’s unicorns by mid-stage investment firm Iron Pillar has revealed that the country has, in the last decade, seen the birth of more than 59 companies valued at over $1 billion.

Of these, 26 were global cloud startups built out of India, 25 were B2C companies, and eight were B2B companies. The first startup to enter the unicorn status was Inmobi in 2011, and more than 30 new unicorns were created in 2019 and 2020. Almost 50 percent of unicorns took over five years from the first funding to reach unicorn status.

In the past decade, $280 billion in value has been created by Indian unicorns and $80 billion was distributed to the investors.

The Iron Pillar Unicorn Report also stated that India will have more than 150 unicorns by 2025.

In a conversation with YourStory, Anand Prasanna, Managing Partner, Iron Pillar, spoke about the key findings of the report, what has changed in the past few years in the Indian startup ecosystem, and what founders and core teams must keep in mind.

YourStory (YS): What were the key findings of the report and what does this indicate for the future?

Anand Prasanna (AP): The one key finding for us is the number of global cloud/SaaS unicorns being built from India. Also, with extremely high margins, these companies provide superior returns to capital invested for investors.

They are also faster to IPO/M&A, creating more knowledge and economic capital in the ecosystem and creating even more startups. This will lead to a massive increase in the number of global cloud/SaaS companies built from India over this decade.

YS: What has changed in the Indian startup ecosystem in the past five years? And how has that aided in better funding opportunities and valuations for startups?

AP: Confidence is the single biggest thing that changed. Close to five years back, many good founders were okay with creating a few $100 million outcomes and that was a big deal. But today, good founders don’t want to aim at anything below $1 billion outcomes. A deacon is the one to aspire for. This was fuelled by a positive cycle of initial big outcomes, which attracted even more capital and great people to the startup ecosystem. This drove significant growth in enterprise value creation by Indian startups.

YS: What changed during the pandemic and which of those changes will be permanent?

AP: Adoption of tech in our day-to-day lives, both in enterprises and consumer, changed permanently during the pandemic. Things which were 'good to have’, became ‘must-have’ or ‘mission-critical’. It also showed us, especially in the enterprise context, that a lot of things can be done in a different way, more efficiently and in a cost-effective manner.

Things like a cloud-first approach to running most businesses are permanent and are here to stay now.

In terms of funding, tech was a big winner during the pandemic, and the larger share of capital allocation to technology investment opportunities will continue. Valuations on the other hand will see ups and downs. The current valuation multiples are not long-term sustainable and they will revert as opportunities mature.

YS: Tell us the key things founders and core teams of startups need to keep in mind to create better value and valuations?

AP: After giving due respect to the part that luck plays in eventual outcomes, I would say that the key thing is not to overly focus on valuation but on creating real value to customers in a genuinely large space. Always free up your time to work on growing things 10x from where you are by surrounding yourselves with great team members who can execute with trust.

YS: What advice would you like to give entrepreneurs?

AP: Build to win the world, not just India.